A Box of Goon

So “goon” is what you drink in the hostels here in Australia. It’s cheap box (“cask”) wine you pick up from the bottle shop. Something a little odd about that. But the great part of finishing a box of wine is that you get to wear it as a helmet afterwards. At least that’s what the girls did last night. I kind of wish I was still at that hostel.

I arrived in Sydney yesterday morning and stayed in Bondi Beach, one of the most popular beaches in Sydney. Unfortunately, the weather was kind of nasty so there wasn’t much beach time. So I walked the hour trek along the coast to Coogee beach, which I thought was actually nicer than Bondi. 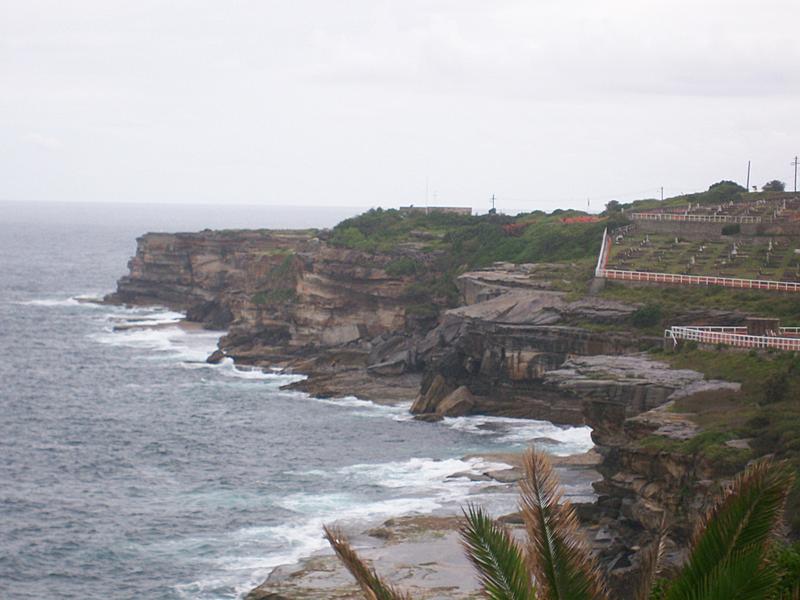 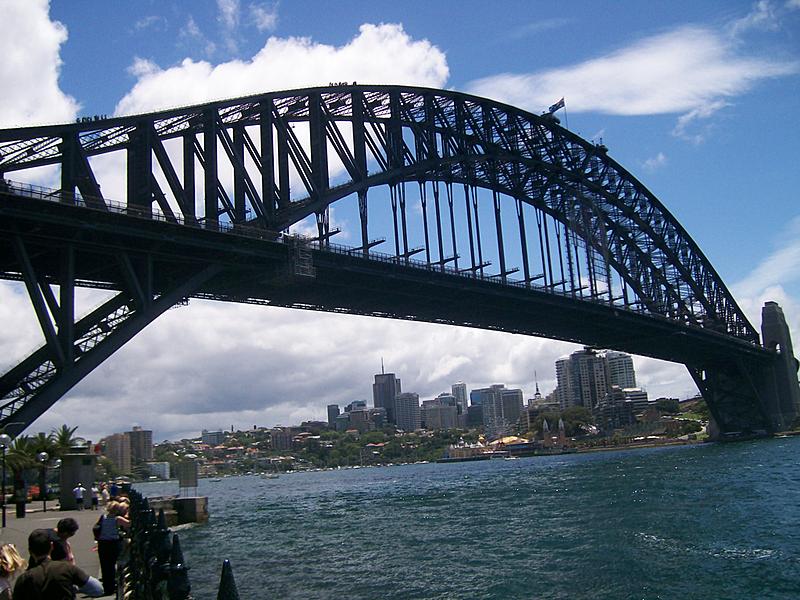 Today I moved into the city, which in unfortunate because today would have been a great beach day. Instead I went to the Torongo Zoo. It’s an amazing zoo a ferry ride across the harbor. It’s set on a hill overlooking the harbor. In some exhibits you can see the opera house in the background. But I did get my koala and kangaroo quota in. But that bastard platypus was hiding. I will say Australian animals are weird looking. Just look at the enchidna. At least the platypus is proof God has a sense of humour. (damn it, why did I spell it that way). 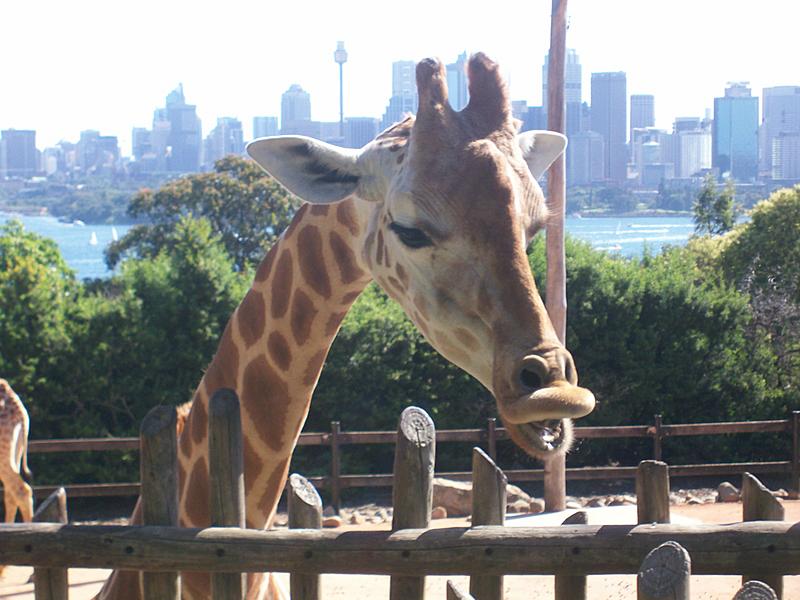