It's Still Warmer than Lake Michigan

The frigid waters depart Antarctica and arrives on the southern coast of Australia. And when it gets here, it’s still cold. During late spring and early summer, even when the weather calls for a swim, the water temperature might not. But since it’s winter in Chicago and summer here, I have an obligation to dive in. All I can say about it is at least it’s warmer than Lake Michigan ever gets. 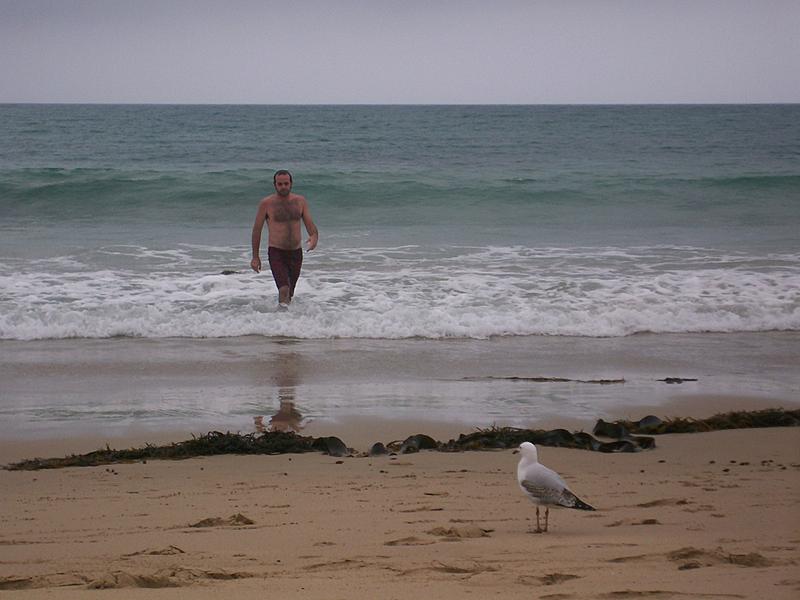 Ewen, Victoria, and I departed Melbourne yesterday morning heading out along the Great Ocean Road. It follows the coast west from Melbourne through mountains, cliffs, and rainforests. There’s breathtaking scenery around every turn. Unfortunately, my camera’s battery died ¾ of the way down the road and I left my charger back in town. Luckily, Ewen and Victoria still had their camera, so I’ll have some more photos once I can get them from them.

Tonight I’m off to see Spamalot and tomorrow it’s off to Sydney. 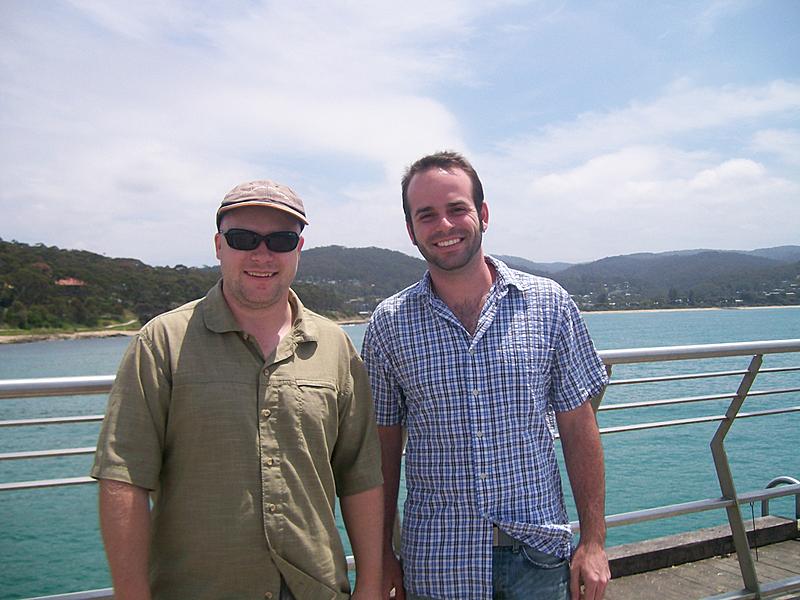 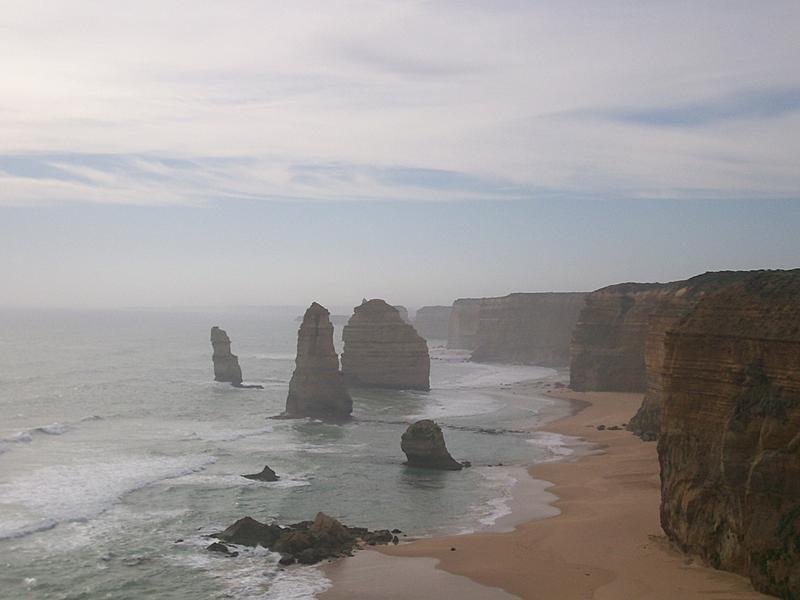 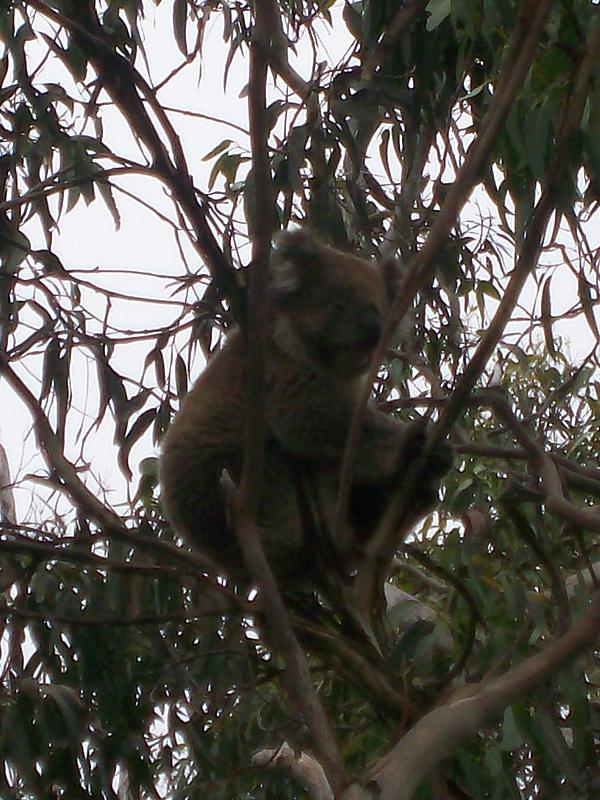 We found a group of koalas napping in the trees