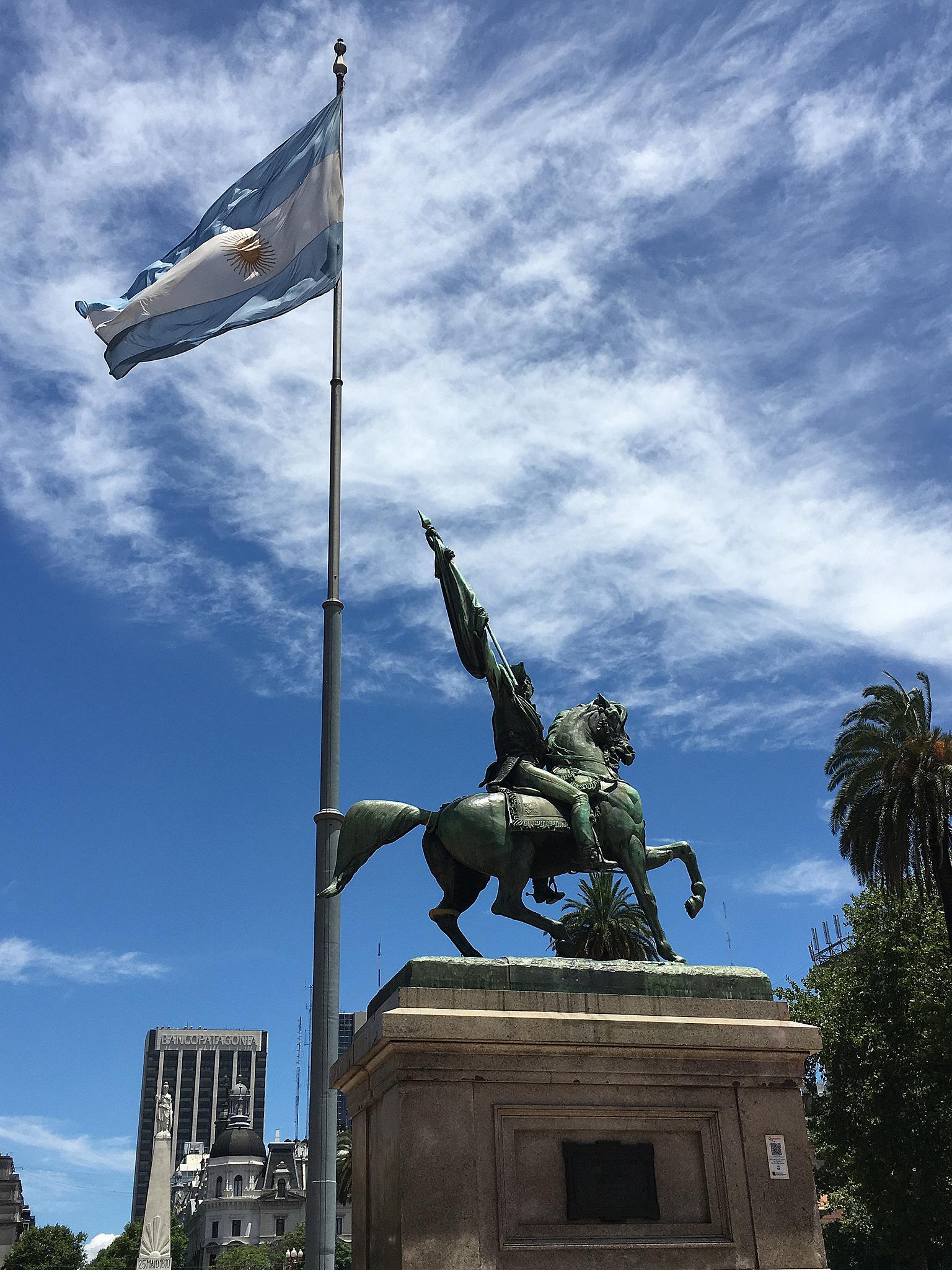 Never before have I gotten sunburnt during a layover. After a wonderful Christmas with the family in Atlanta, my sister Susan and I headed to the airport to commence our journey to the furthest reaches south. First stop: an airport transfer in Buenos Aires. Airport transfers are always annoying, but it made the flights significantly, significantly cheaper. We arrived at Ezeiza—the large international airport far from the hustle of BA—and hopped a cab to Aeroparque, which, conveniently, is practically in the city. 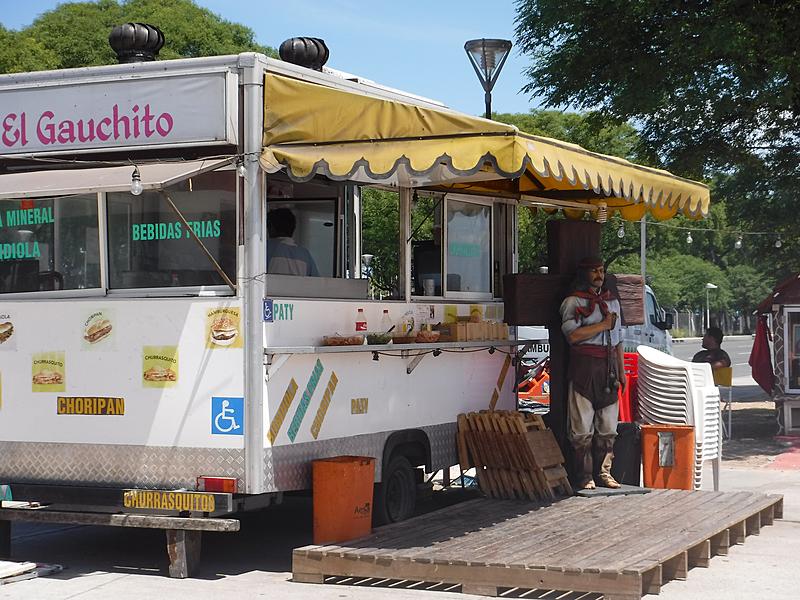 With several hours to spare before the second leg, we checked in our luggage and set out to explore. The Aeroparque is along the Rio del Platte (de la Plata), which unlike its name might imply, is a pale grimy brown. After a walk along the river and an hamburguesa from a food cart, we hopped a cab into the city where we explored the Plaza de Mayo and passed by the Casa Rosada, literally “Pink House”, the main office of the president. We then wandered around to Puerto Madero, a rich area of the city where we sat down and enjoyed a beverage. Oddly, you could not buy cocktails before 6pm, only Quilmes, the ubiquitous mediocre lager of Argentina. 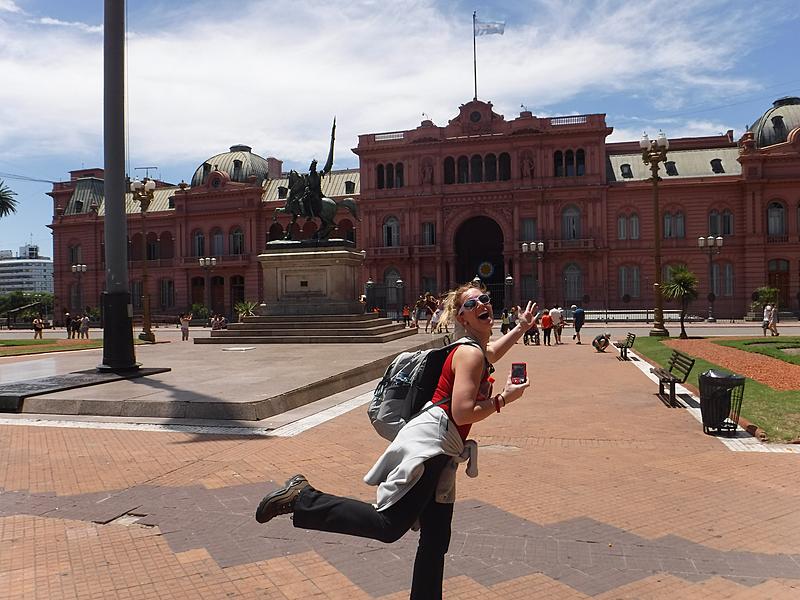 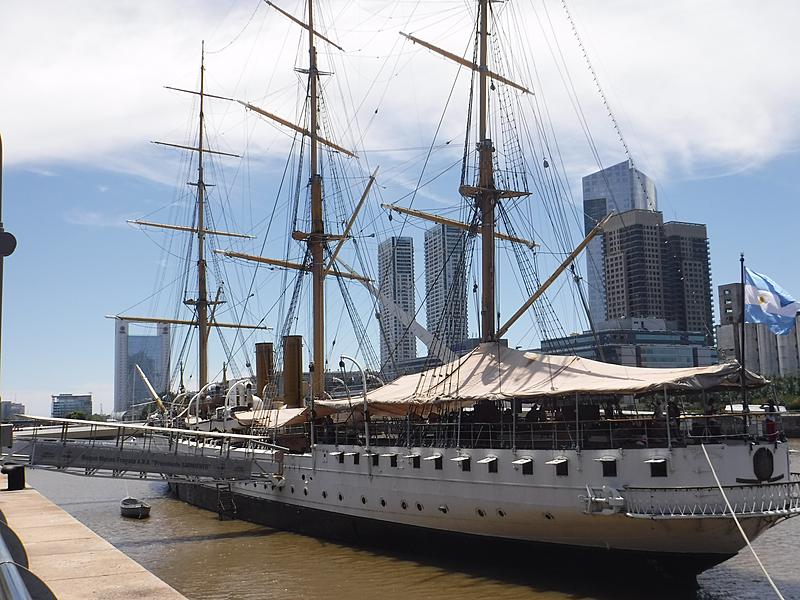 During those few hours, I managed to acquire quite the sunburn. I hadn’t thought to bring sunblock for that first leg of the trip: why would I need sunscreen while in subfreezing weather covered in snow gear? Even if I had thought to bring it, it likely would have been in the luggage I checked earlier. Days later, the irony of being in the frigid Antarctic with a peeling sunburn would be exposed.

That was only the beginning the confusion wrought upon my body. When we arrived in Ushuaia, we experienced quite the swing from 90°+ of Buenos Aires all the way down to 40°. Also, coming from Chicago where the sun was setting at 4:30pm, the new sunset time of 10:30pm was a huge shock. Sunset would only get later and later and the night would shrink as we ventured further south. With this we realized that having dinner and a drink at 10:00pm still counts as day drinking.