Czech it out (sorry, couldn't resist)

I would first like to apologize for my lack of posts so far. I have had limited internet access since getting to Budapest, and it’s been the first real days of spring here so there’s been plenty to see and do. But I did discover the magic of sitting in the park with my laptop writing (possibly with been in hand–ah, how wonderful not-America and their lack of open container laws can be). Here is a little bit about my first couple days in Prague:

After a weekend of recording with my band Funk in the Trunk and a 14 hour flight and losing essentially a night (I took off at 5:15pm on Monday and got into Prague at 11am Tuesday) of sleep, I would not call myself a chipper individual, but I had to see the city. My favorite thing to do my first day in a new city is just to wander around. I explored the castle and wandered from street to street, eventually finding myself somewhat lost. I figured the best way to get back to the hostel would be to follow the tram tracks, as you can easily get around the city via tram. Of course, though, I ended up following the wrong tram tracks and found myself off the guide map. It was getting dark, and while I enjoy being lost in a new city, being lost at night was not on the top of my list of things to do.  I finally made my way home, making my way to the hostel pub as the sun made it’s way home to the pub behind the horizon.

I met some really awesome people at the hostel and we made our way to the Reduta Jazz Club, famous for being the place that Bill Clinton performed when he was in Prague. The Emil Viklicky Trio had an absolutely amazing bass player and an awesome piano player. If you are ever in Prague, I highly recommend this club (their beer tap is a saxophone!). 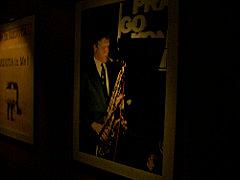 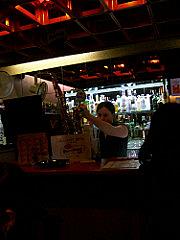 The second night we asked at the front desk where a good place where we wouldn’t be surrounded by tourists. I can’t remember the name of the area, but with a too-large group of seven Americans and an Indian, we embarked. I later discovered this area has one of the highest concentration of pubs in all of Prague. Unfortunately, we never found that street, and we ended up going from herna (best I can come up with is “mini-casino”) dive bar to dive where the group of us would outnumber the locals at their neighborhood watering hole. The kind of place where we expected the music to screech to a stop as we walked in. Most of the places were very friendly to us, but there was one where the bartender refused to serve us. We walked in, ordered pivo, prossim and she started washing some glasses. We thought maybe they just didn’t have enough mugs for us, but as she continued to wash and completely ignored us, we finally decided to ditch it and head to the next location. I definitely recommend having at least one specific bar you know of if you decide to head out to that area. Here’s a few pictures for your viewing pleasure, more to come soon… 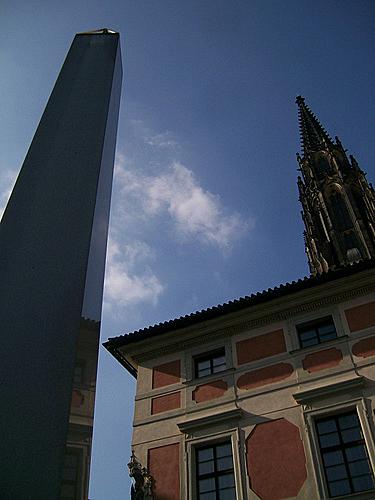 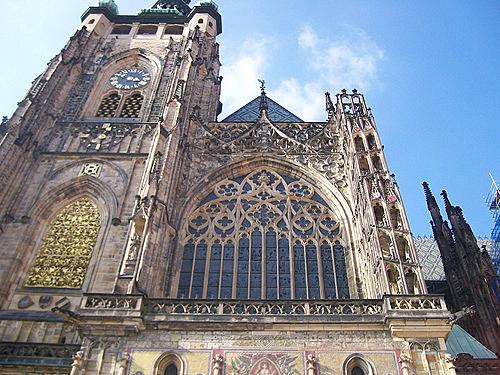 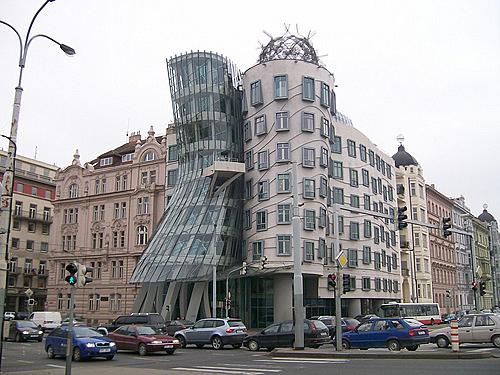 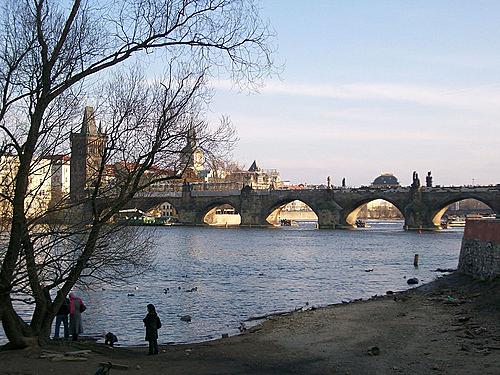