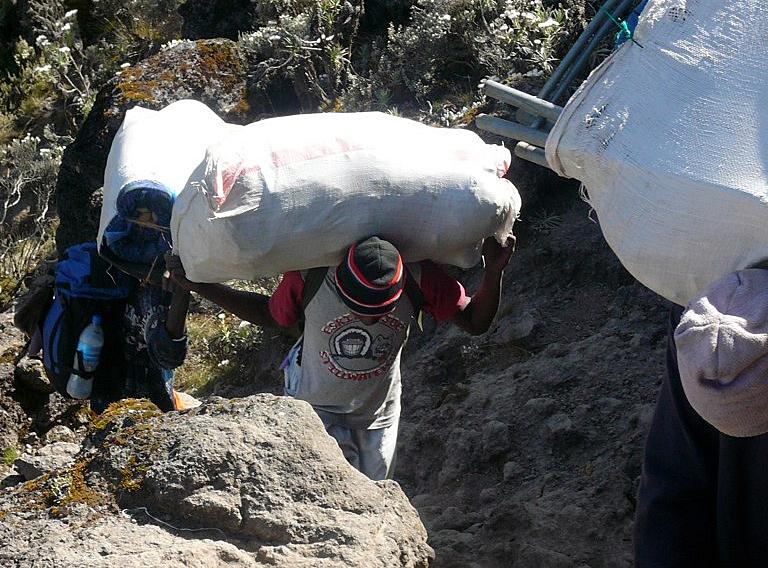 This one’s mainly for the family. Both of my parents and several of my aunts, uncles, and cousins, went to Oklahoma State in Stillwater, OK. The few times I’ve been to Stillwater we would always go and stop by Eskimo Joe’s, a hip little restaurant (formerly bar) that’s been there since the 70’s, for some grub. Their cheese fries are something magical (I believe the Inuits have 72 different words for french fry[citation needed]).

The Eskimo Joe’s t-shirt is one of the most widely purchased t-shirts in the world. You can’t go anywhere in the Oklahoma/Texas/Great Plains area without seeing someone wearing the shirt. At one point it was reported that it was the most widely purchased t-shirt behind Hard Rock Cafe. That’s pretty impressive considering there’s only one of them (they have expanded to a second restaurant Mexico Joe’s).

Now, as Julienne has noted on her blog, Tanzania is where t-shirts go to die. They wear the shirts, but don’t really know what they mean. She saw a guy wearing a Curves (yes, the women’s gym) shirt. Even more serendipitously, she saw someone wearing a shirt from Schoolyard Tavern, a bar just half a mile from me and less than a block from an old apartment.

So it should have been no surprise that Eskimo Joe’s had made it’s way to Africa: 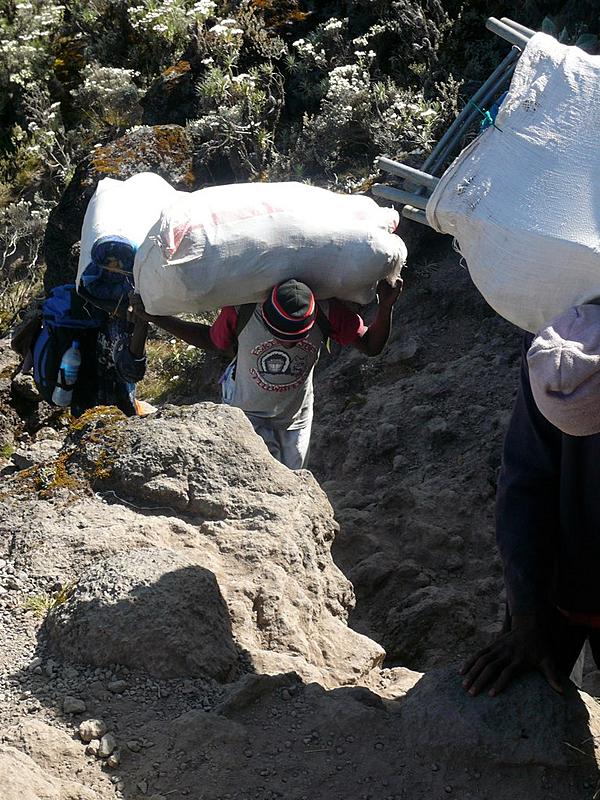 When I complimented him on it, he simply gave me the thumbs up, but smiled as large as Joe himself.