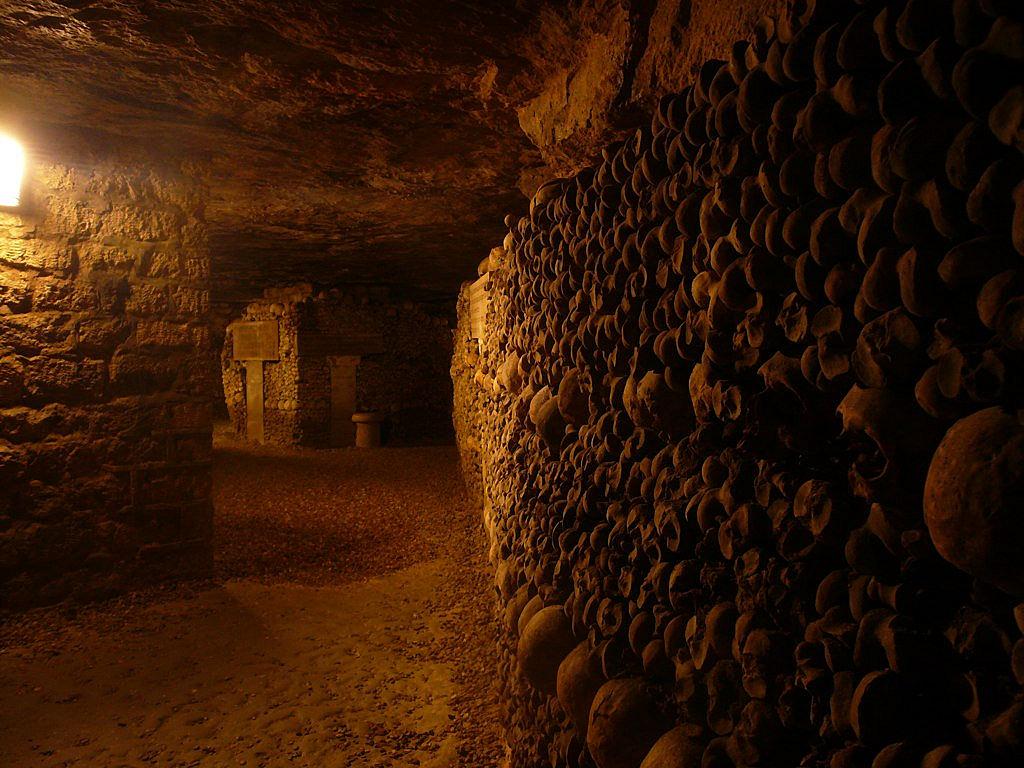 Note: I originally wrote this on July 4, shortly before flying to Tanzania. I’m back in the country now, but I’ll be posting more stories and photos over the next few days.

As some of you may know, I’m a [ed: giant dork] huge fan of Joseph Campbell and his thoughts on the Hero’s Journey. And, as most of you know, I’m a huge stickler for the proper use of the word “literally.”

In a few short days I will literally climb a mountain to the metaphorical Realm of the Gods, but before that I must make my Decent into the Underworld.

I started off my first full day in Paris with a trip to the a literal World of the Dead, the Catacombes de Paris. Located below even the sewers and the Metro, this ossuary is like a decent into Hades. The bones of thousands of dead Parisians line the walls. The creepiest parts is just how many femurs and skulls are stacked upon each other. The catacombes go on for far longer than you expect or are comfortable with, but that only reinforces just how many people have lived in paris through the ages. And these bones were just moved there in the 1800s when the cemeteries were causing health problems.

After resurfacing, it was time for something a little less macabre. I moved on to the Musée Art et Métiers. The museum plays a major role in the book I’m currently reading, Foucault’s Pendulum, so I figured I should see it. It houses all kinds of old scientific instruments and traces the history of mechanics, transportation, communications, and energy. Pretty much anything from the history of technology and science. The most important artifact is Foucault’s pendulum hanging X meters from the vaulted ceiling of the church. It was used in the first public proof that the earth is in fact rotating around an axis, the same heretical idea that caused many great minds to be burned at the stake. They also had a great exhibit on the history of video games, and had playable consoles of everything from Pong to Atari to NES to Xbox. I wish they had had a Virtual Boy, just to remember how bad it was.

My plan was to hit another museum, but when I had come out of the museum it was raining. It was World Cup time, so I just found a nearby pub to watch the game. I found a great place called FrogPubs, with their own brewery in the basement. My favorite beer is the Maison Blanche (White House). The logo is a drawing of Obama as a frog toasting a beer. My photo is a little blurry, but you should be able to get the idea. 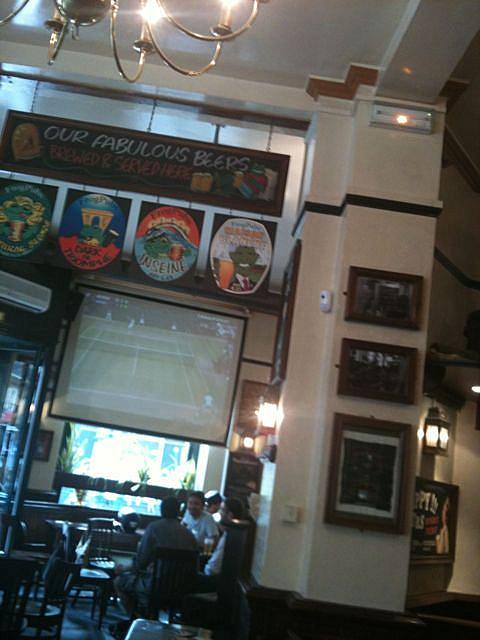 By the time the game ended the rain had stopped. To close out my day, Lara got back in town from her consulting gig in Geneva, and I finally got my picnic. 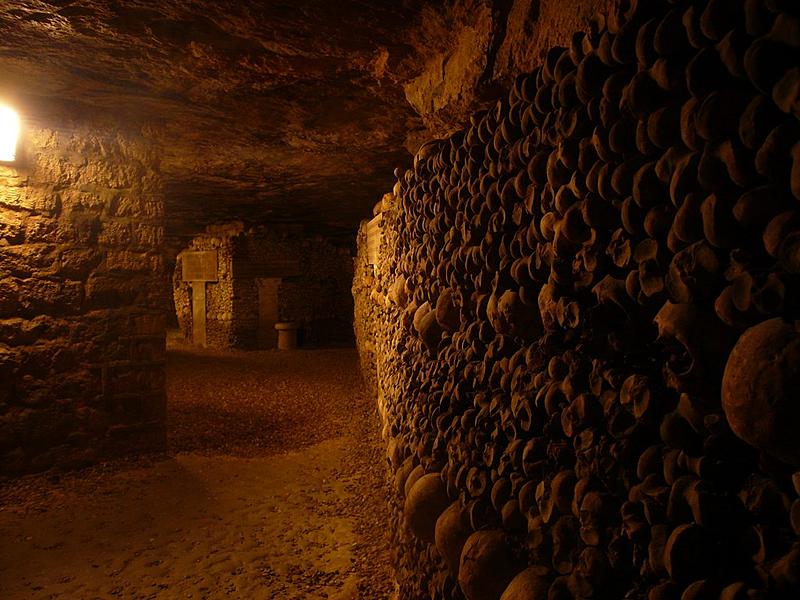 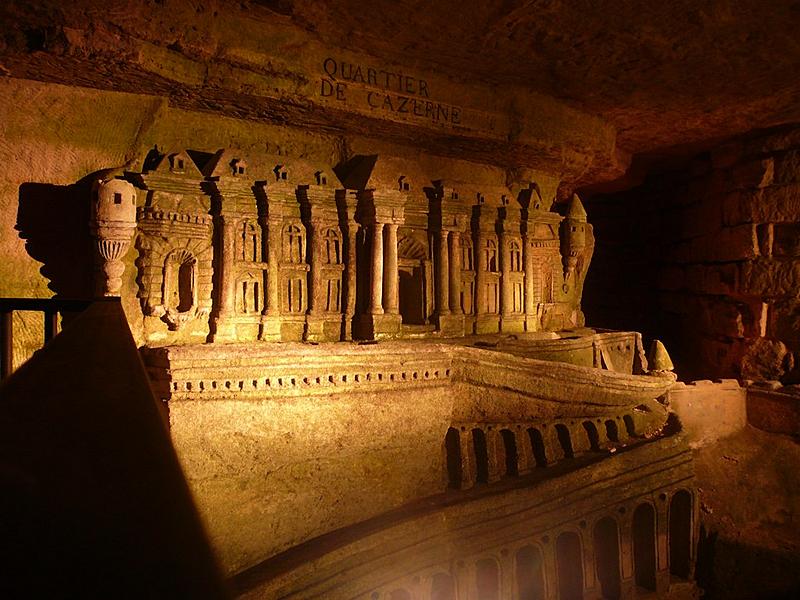 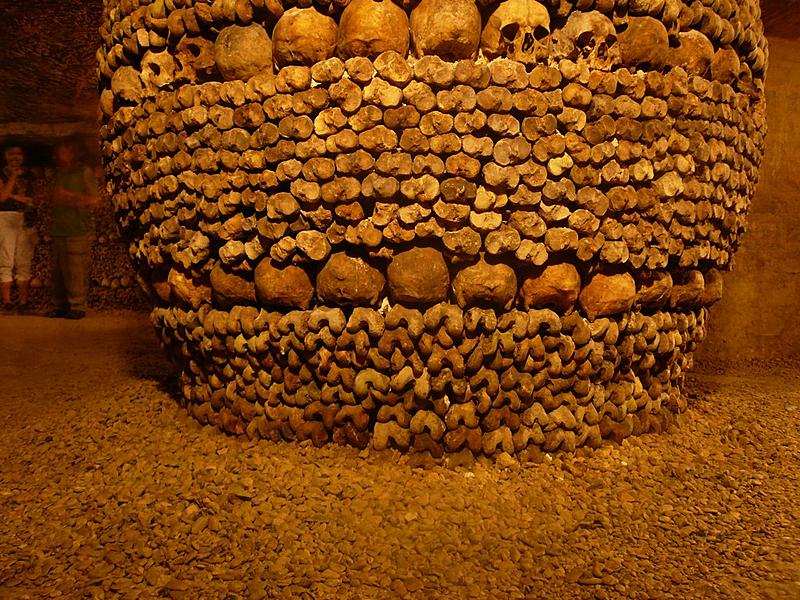 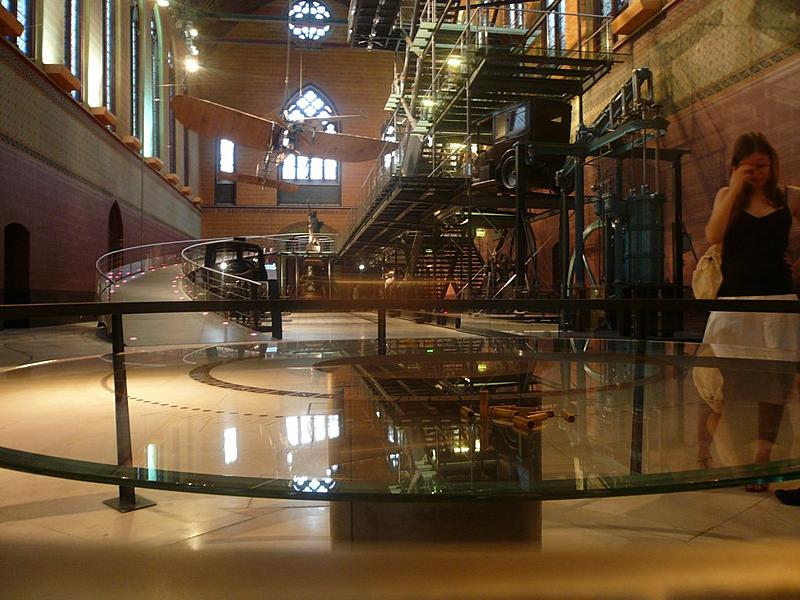