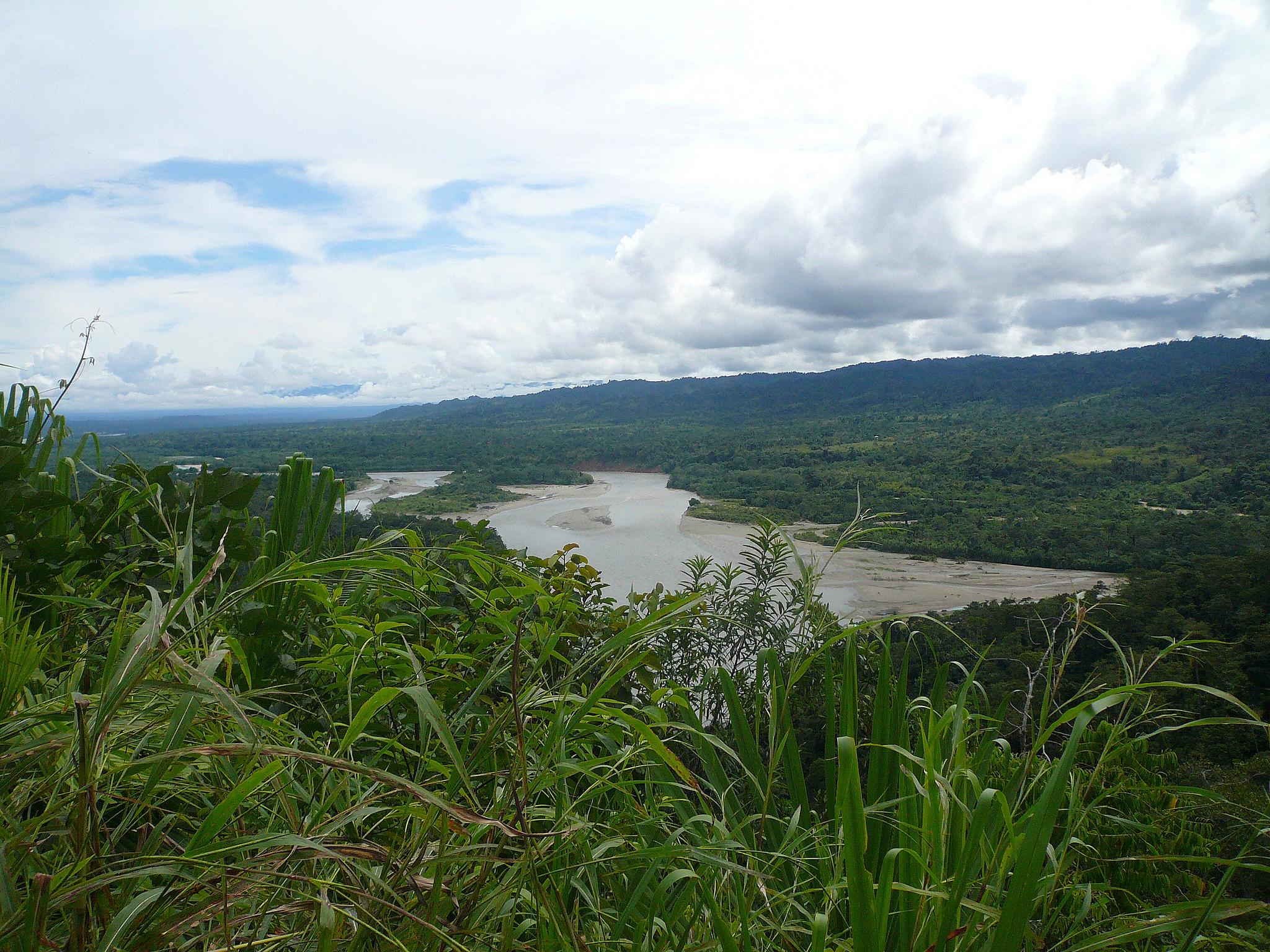 Yet another short post, the most import piece being the photos…

Cuzco and the surrounding environs is where I spent the longest portion of my trip. I arrived in Cuzco from La Paz on 4 March and did venture beyond until 18 March. My final excursion was a four day trip to Manú Jungle. While not a deep venture into the Amazon, it provided a good introduction to the flora and fauna to what you might find deeper into the jungle.

I can no longer recall my guide’s name, but he had a deep knowledge of the area, especially the native birds. He could hear a chirp or a call from an out-of-sight bird and immediately tell me exactly what species of birds it was and recall exactly what page of his aviary reference book it was on. At first I was skeptical, but after several instances of the bird then flying into view I could see that the shape, sizing, and plumage matched exactly what he had portended. My only real issue with the guide was that every time he referred to the “Cloud Forest”, his Quechua pronunciation always came out as “Clown Forest”.