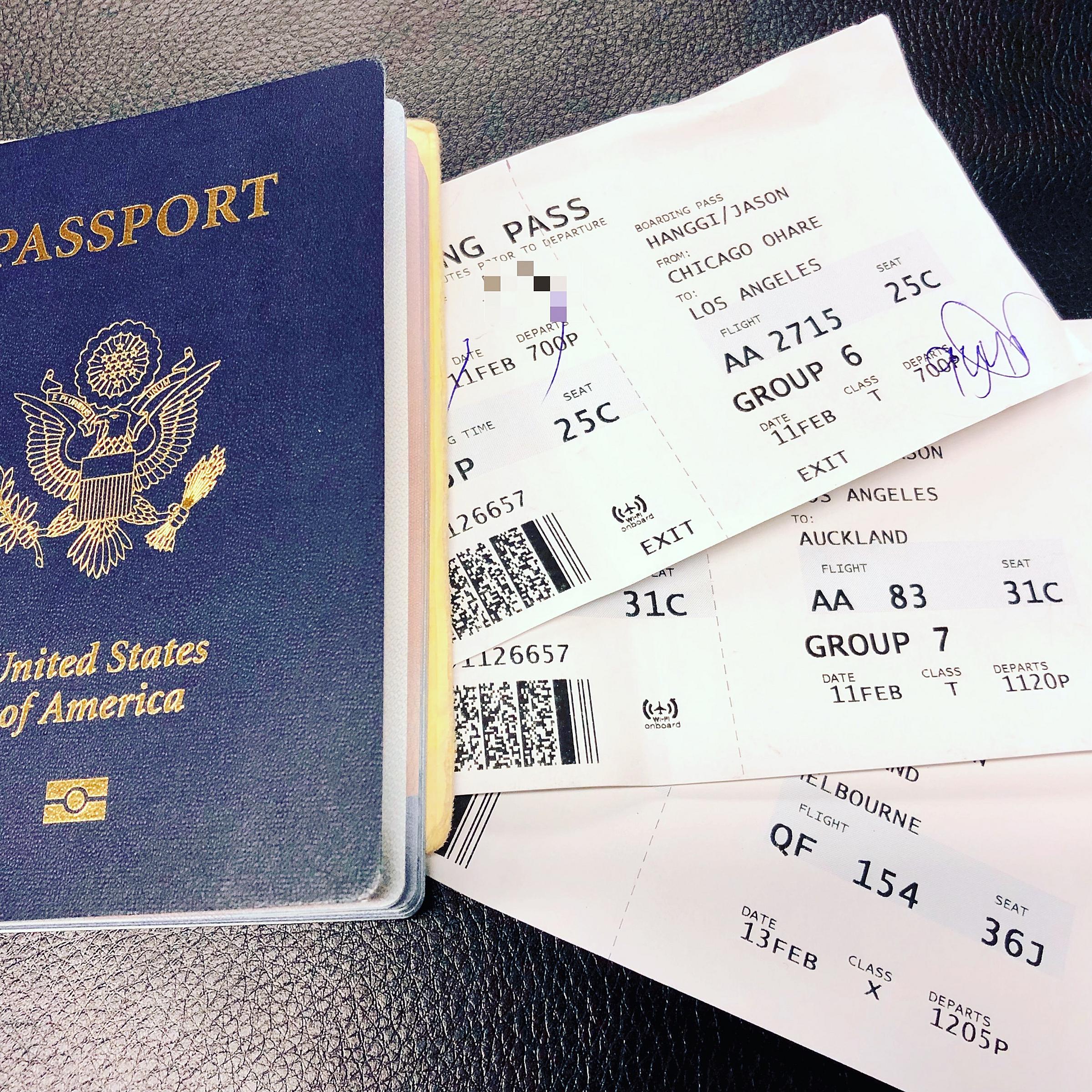 This was meant to be the first installment of my international adventures posted from Australia. Alas, I’m still in the states.

The good news: rather than a connection in Auckland, I now have a direct flight from LAX to Melbourne. The bad news: it’ll be another day before I make it to Australia.

My flight from LAX to Auckland was scheduled for 11:20pm last night and arrive at 9:30am on Wednesday morning. The plan was to call Monday Day Zero of the trip and Tuesday Day 0+i (because of the international date line, for me that day would be imaginary). Now Tuesday is Day 0.1 and Wednesday becomes The Day That Shall Not be Named.

After an hour and half delay, things were looking tight, but doable. The scheduled gates were right across from each other. Then we landed. Thirty minutes to make it. They’ll hold the connection, I’m sure. I can’t be the only one making this connection.

“There’s another plane in our gate.” Thirty minutes go by. “They’re resurfacing the tarmac so we’ll actually be parking and they’ll bring stairs and busses.”  “All the busses are in use by other planes.” Look at my phone, my flight has departed. “It’s cold out [50 degrees] so it’s better to stay on the plane.”

Finally after about an hour fifteen after landing we were off the plane. Greeted by this: 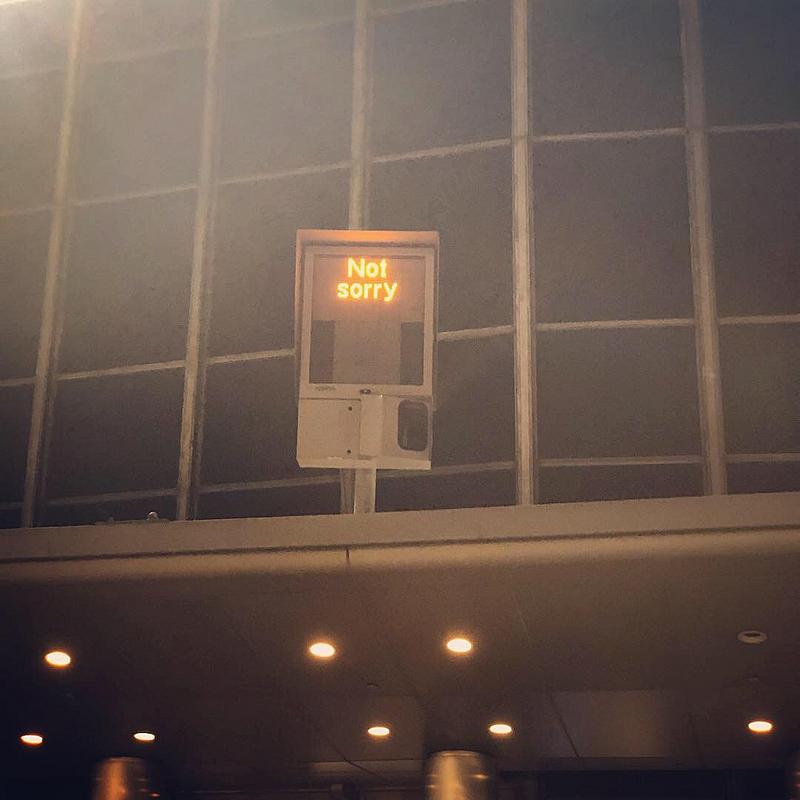 There’s a line about fifty people deep at customer service. I call American. They’ve already rebooked me for the next night (the next available flight). It’s direct, so that’s nice, but not for another 23 hours. But they can’t help me with hotels over the phone. I’m forced to wait in line.

Finally, at 2:30am I reach the front of the line. They already had my arrangements including hotel taken care of! Both nice in how quick that process was, but infuriating at having to have waited in line for over two hours.

It turned out to be a super fancy hotel, so while I was going to bed at 3:30am it was in a comfy bed. And I get a full day to explore LA. Maybe not the ideal start to the adventure, but might as well get in the habit of going with the flow right away. 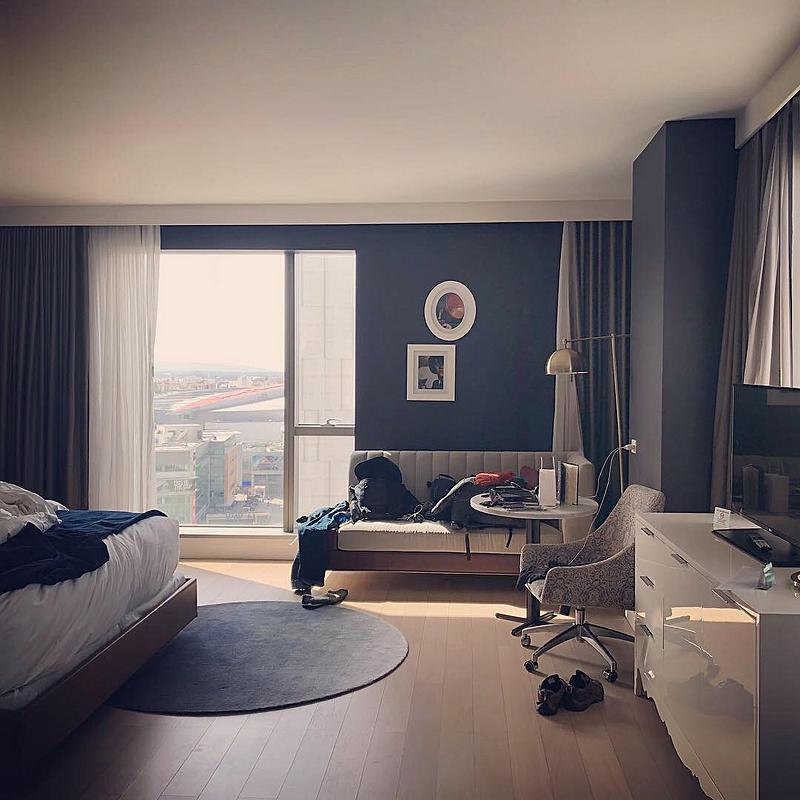 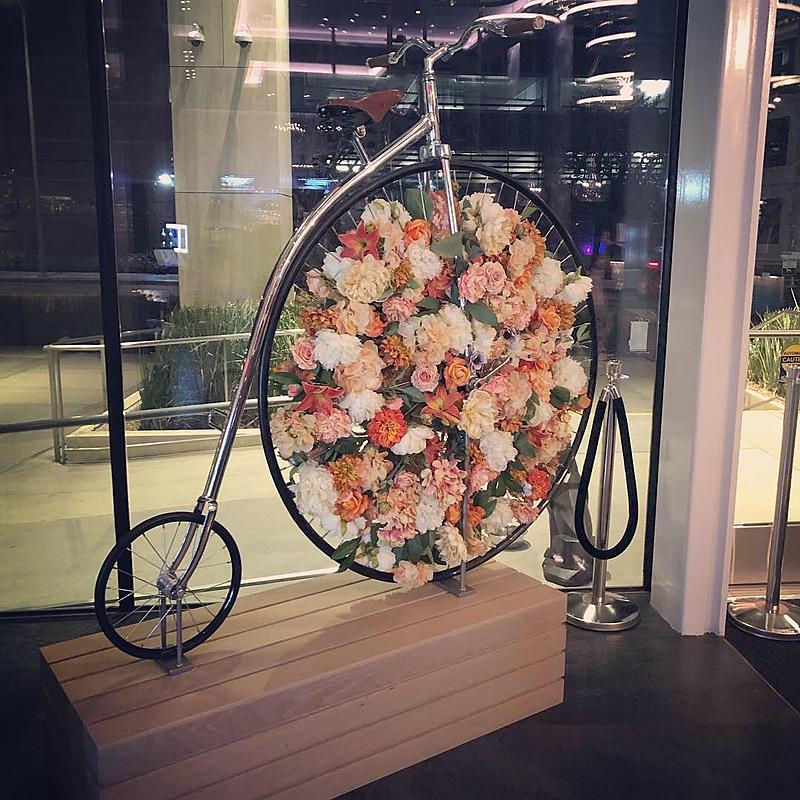 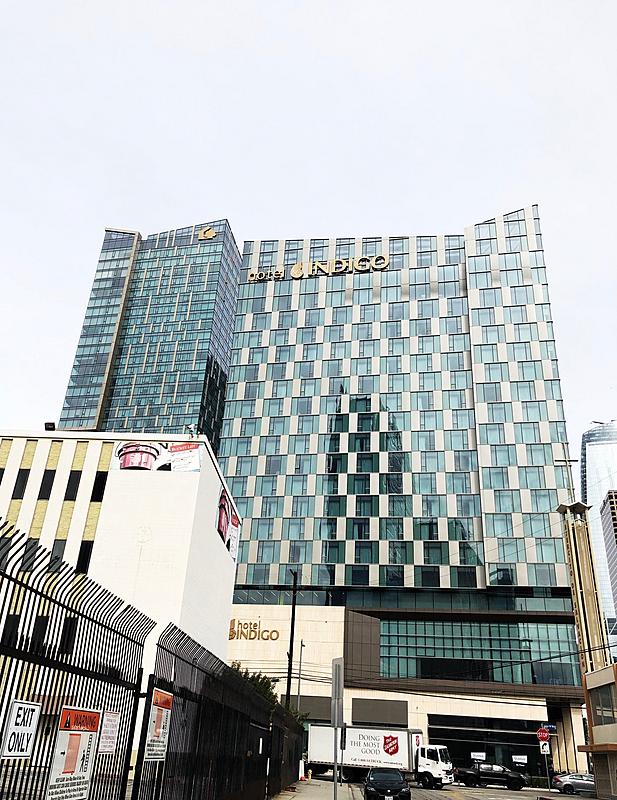