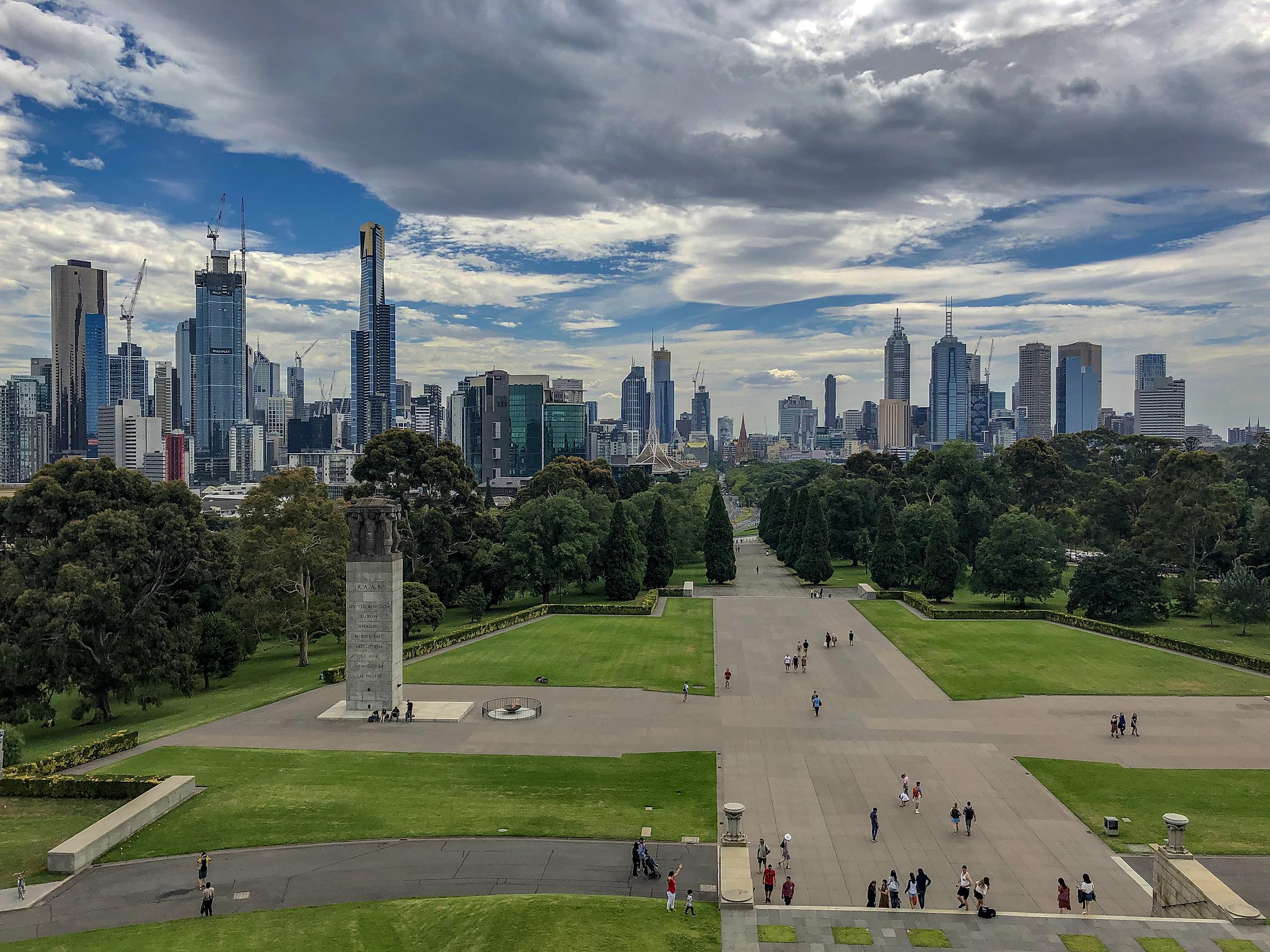 I wrote this a week ago, but never got it posted. Better late than never.

It’s now been over a week since I set out on this endeavor. Oddly, though, it is not the adventure I anticipated. I suppose it’s because I’m in a kind of netherworld floating somewhere between vacation and real life.

Maybe it’s the lag of the entire day I lost getting here (I’m not talking about the day I spent in LA, I mean when I took off at 11pm on Tuesday evening and landed at 9am on Thursday). And since I’m traveling west this whole trip, I don’t even get the compensation of getting it back on the way home.

Perhaps it’s because most days I need to be at the office and working by 9–I expect no sympathy, but it’s significantly earlier than I arrive at work back home. 9am in Melbourne is 4pm Chicago time the previous day. We need to have at least some amount of overlap, even if minimal, for this to work. The upshot is that when I leave work, I still have 3+ hours of daylight left (that’s my biggest source of continued jetlag: I was used to the sun setting at 4:30, now it sets at 8:15).

Perhaps it’s because Melbourne feels so familiar and livable. The weather is obviously better than Chicago right now. But it’s a comfortable city, everyone speaks English, albeit with some nearly unintelligible slang. But it’s decidedly not home.

I’m in a private room at an AirBnb. The host and his family are wonderful. I’ve enjoyed a dinner with them and even sat and watched a little bit of Forrest Gump with them. But it doesn’t feel like _my_ space. It’s not a place where I feel comfortable sitting on the couch and binging on some Netflix.

And work: I am so thankful for the team at ThoughtWorks for letting me squat in their office while I’m here. They’ve been so kind and welcoming that they’ve made even work feel a little like home (same same but different). Having an office with solid wifi and a bunch of like-minded professionals is quite the boon. They’re a much larger company than Table XI, but probably 15% of my company came out of ThoughtWorks, so needless to say, we have quite a bit in common.

I am thankful I learned by lesson back in South America a couple years ago: don’t work full time. It doesn’t leave enough time to truly enjoy where you are. So I’m working 4 days a week. And having a weekday free is always helpful for avoiding the crowds.

This post has gone long enough, so I’ll follow up with tales of my explorations, made possible by my trusty steed, Bicycole Kidman—Kiddo for short.