The Rest of the Birthday

I must concede that the rest of my birthday is not nearly as adventurous and wild as the first 4 hours, but it was no less enjoyable. After the adrenaline-inducing excitement of the Canyon Swing and the the Shotover Jetboat, it was time for a little relaxation. 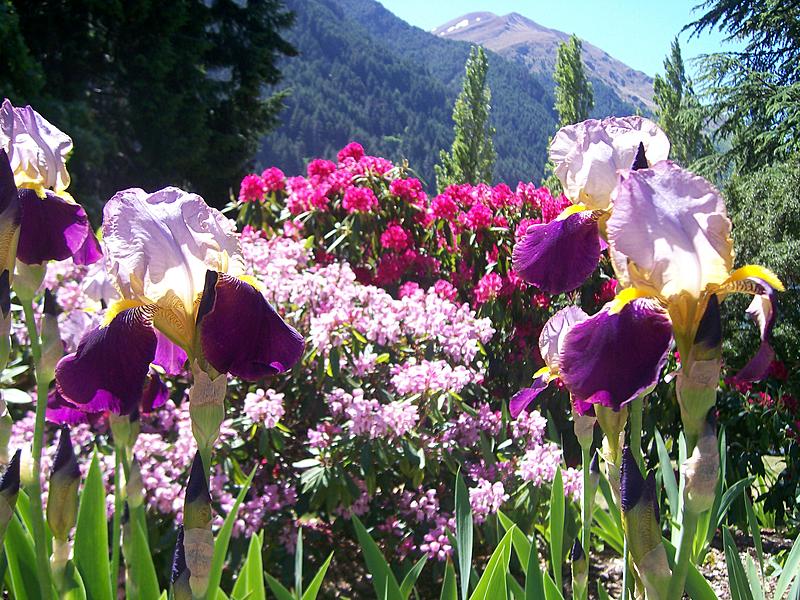 Queenstown has an amazing botanic gardens right on Lake Wakatipu. We wandered through there enjoying the scenery, feeding the wildlife, and perhaps climbing trees. Because that’s what I do now that I’m 28. There might have been skipping involved, as well. 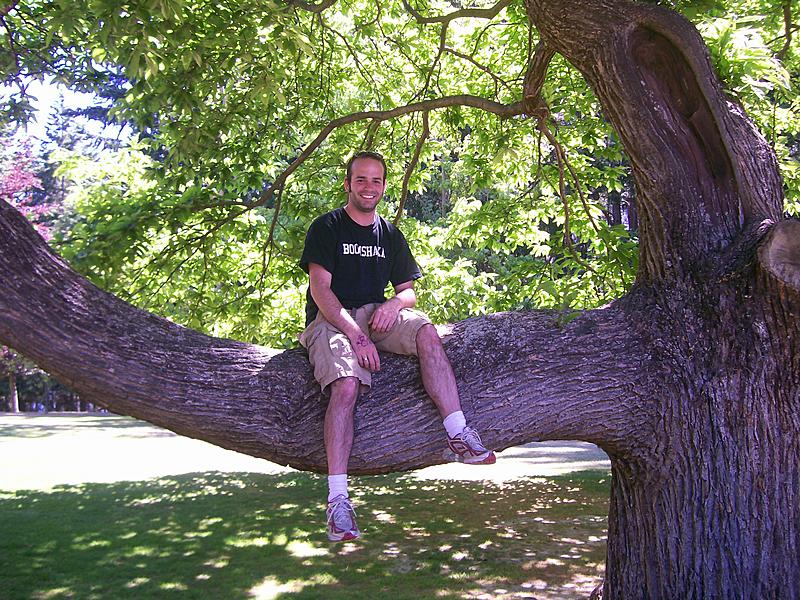 The plan for the evening was to rent a car and drive to Te Anau, halfway to Milford Sound, one of the most beautiful spots in all of the southern island (but as I have said before, NZ doesn’t quit with the beauty, it just keeps beating you in the eye with it). 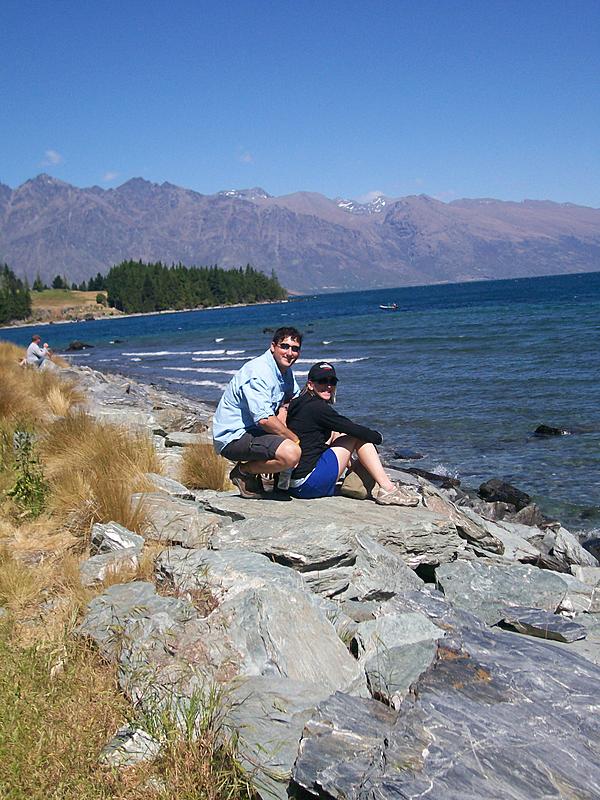 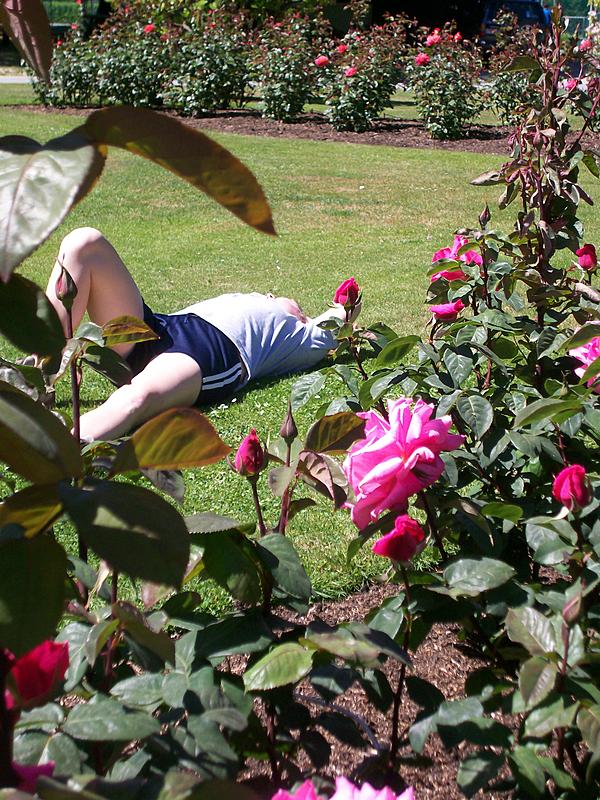 After relaxing by the water for a while, it was time to hit the road. We made it to Te Anau, a town on Lake Te Anau, the largest lake on the south island of New Zealand. It was a little late, so our restaurant choices were limited to The Moose. Not exactly the classiest of establishments, but they have their own special Moose Ale, and some fairly tasty food.

To punctuate the night, after arriving at the hostel, a few beers in me, it was the perfect time for looking at some stars. It was the middle of nowhere, so the view of the Milky Way was excellent. Of course, I was in the southern hemisphere, so the entire sky was a different sky. It was my first view of the Southern Cross. And even Orion was upside down.

It was the perfect way to end a stellar birthday (pun slightly intended).