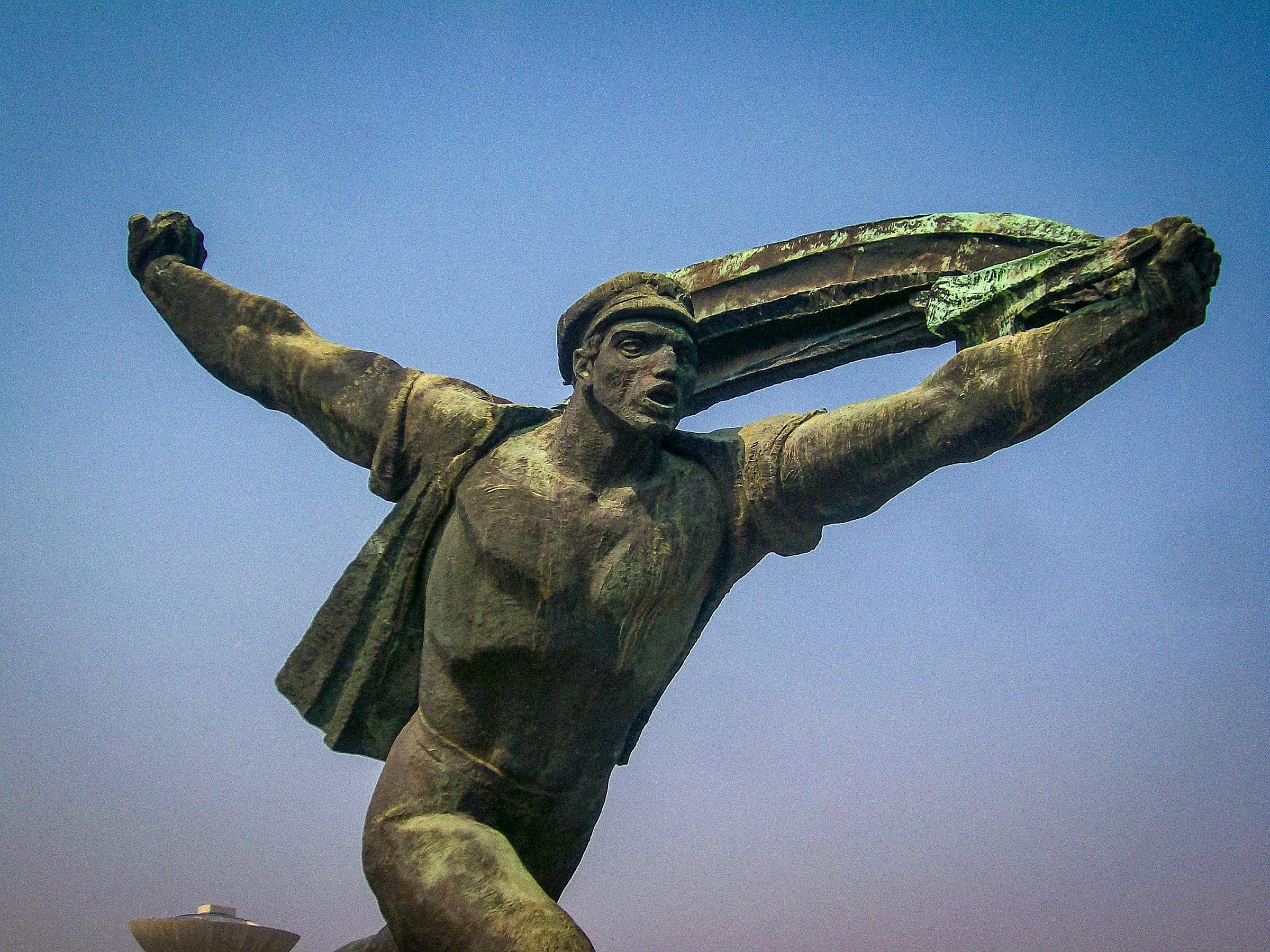 This will be a quick one so I can get to more recent events. One day in Budapest I went out to Memento Park where many of the old Communist statues that used to stand in the streets of Budapest now stand as a memorial to those that suffered under communism.

After that, I went to the Terror Museum in the house where the Nazi and Communist secret police were originally headquartered. In the basement they have reconstructed cells much like their political prisoners would be held in.

That’s a lot of Communism for one day, but definitely gave me some strong insight into the history of Hungary.

(Also, look at the previous post, I’ve added some new photos there)