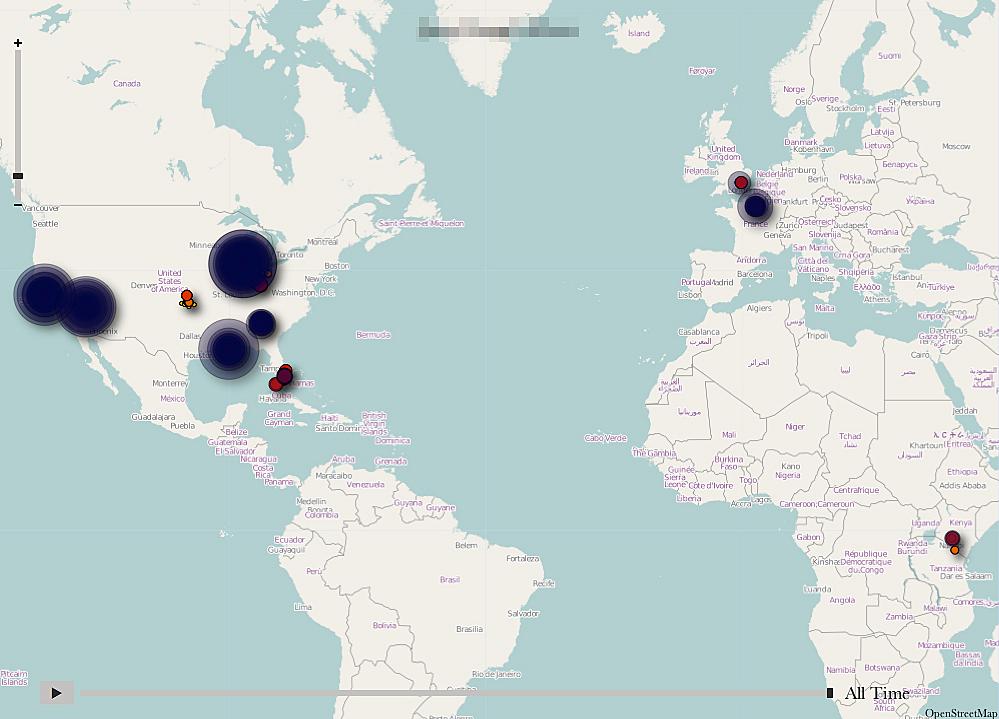 It’s been nearly a year since I’ve left the country. While that would normally make me more than a little sad, I think I’ve been making up for it by travelling quite a bit within the borders of this fine country.

It’s wedding season, and over the past four months I’ve been to three weddings, three bachelor parties, and a bachelor party reunion (really just an excuse for a bunch of college friends scattered across the country to hang out in Vegas). I’ve been to Las Vegas twice, New Orleans, Fort Lauderdale, and Ponca City, OK to visit my grandparents. 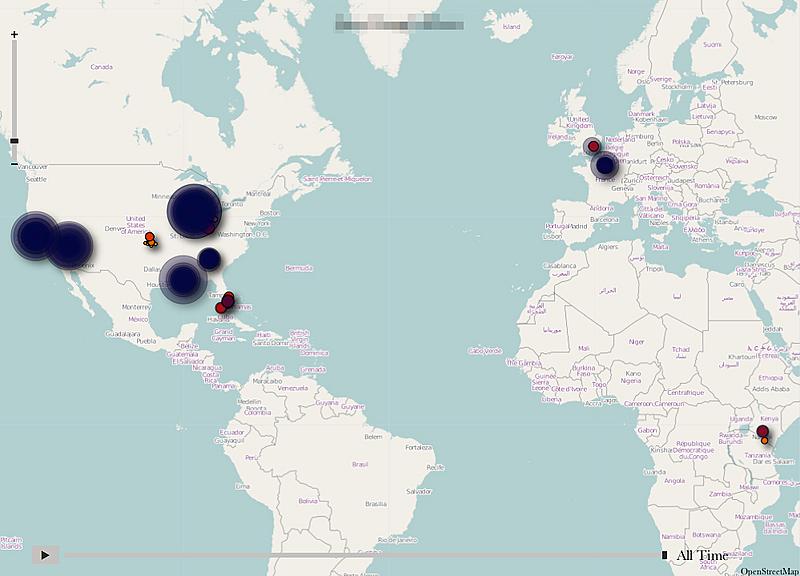 I think this picture proves it’s been a pretty awesome year.