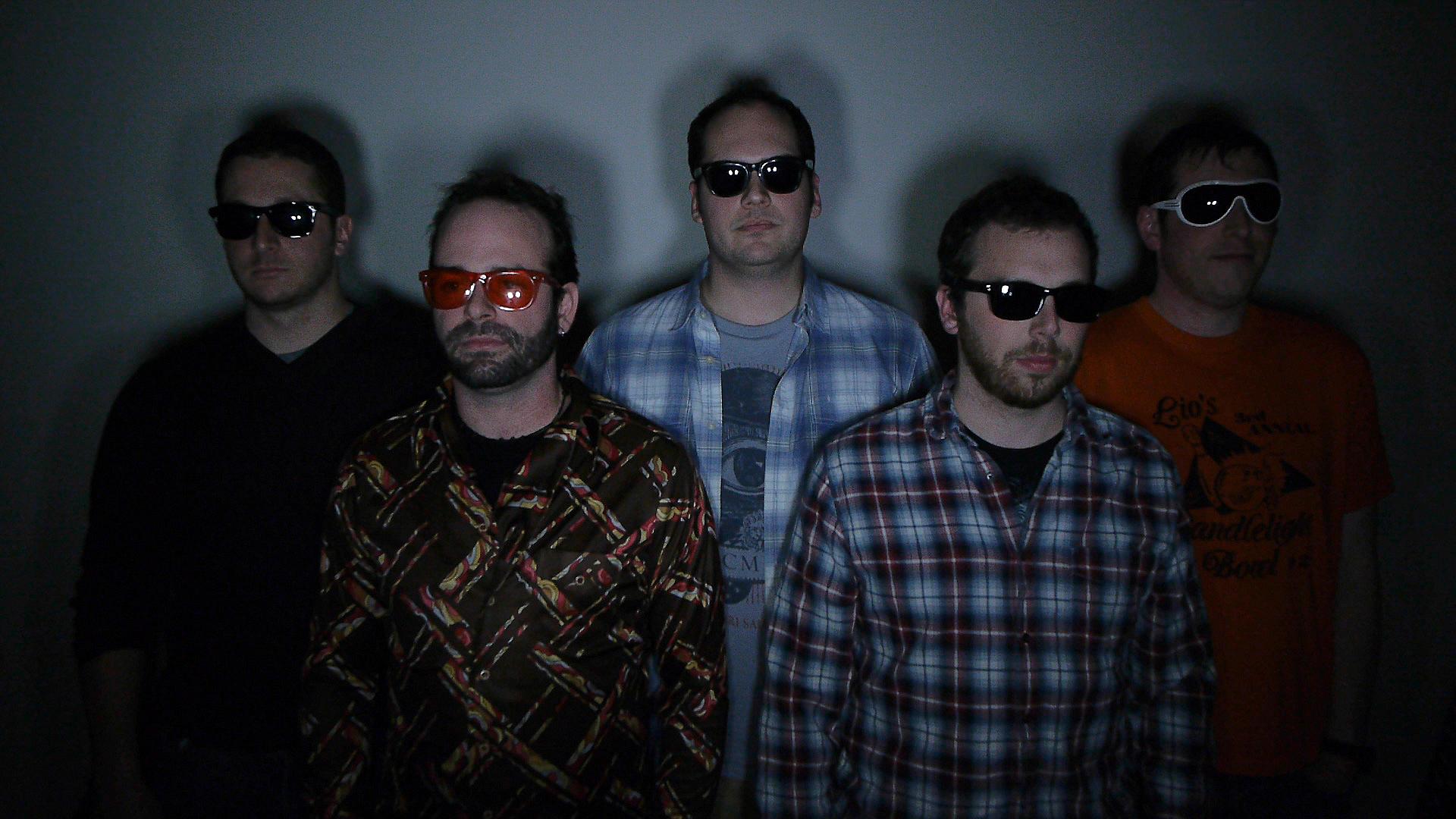 My New Band Makes an Album

Yes, it’s been a while since I’ve posted because, yes, it’s been a while since I’ve left the country. But that doesn’t mean I’m not hauling ass around my own nation. Between by the end of May I will have gone to Las Vegas twice, New Orleans, Oklahoma, and Ft. Lauderdale over the course of three months. Including the ones happening in Chicago, I’m attending 3 bachelor parties and 3 weddings over the same time frame. Since airfare has gone up significantly, this has not been cheap for me, but hopefully it doesn’t delay another overseas adventure sometime in the near future.

But, in all honesty, this post has nothing to do with traveling the world, but it does have quite a bit to do with the other thing that I love: drumming.

My new band The Mediocre Fight is hoping to go into the studio in May to record an album. The band is much less jammy than my past endeavors, with a much more indie rock influence. We’re super excited about the project, and think the music we’ve come up with is pretty rad.

To help make this album a reality we’ve started a Kickstarter project. If you don’t know what Kickstarter is, it’s a way for people and groups to raise funds for creative projects (or in the case of the city of Detroit, to erect a statue of Robocop). The buzzword for this is crowdsourcing. You pledge now, but your credit card doesn’t get charged unless we reach our goal. And if you pledge money to us, we offer gifts/prizes/awards in return. Lower levels include digital or physical copies of the album, upper levels include a private lesson with one of us (over skype for those not in Chicago), recording a cover song of your choice, or even write a theme song just for you.

We explain a little more about it in our video above. Make sure to check out out website, themediocrefight.com. Our multi-talented bass player Paul has been drawing Mediocre Fights of the Day for a while now. They pit epically mediocre opponents against each other in a battle to the death (or until they get bored of each other) such as: Puppy vs its Reflection, Admiral Ackbar vs Traps, Alcohol vs Memory, and the mediocrest of mediocre fights, Grass Growing vs Paint Drying.

I’ve contributed to a few of these posts with my Mediocre Prose. Heavily inspired by Dan Brown’s writing, these works abound with misplaced modifiers, excessive adverbs, and inane similies, it’s the best terrible writing I can come up with. Check the comments on: Rabbit vs Carrot with Face (heavily inspired by Watership Down), Puppy vs Its Reflection, and possibly the greatest piece of writing I’ve ever done Fat Man vs Rickety Chair. I’ve been thankful to you all for reading this blog over the years and would be eternally grateful for your support in my musical adventures as well.