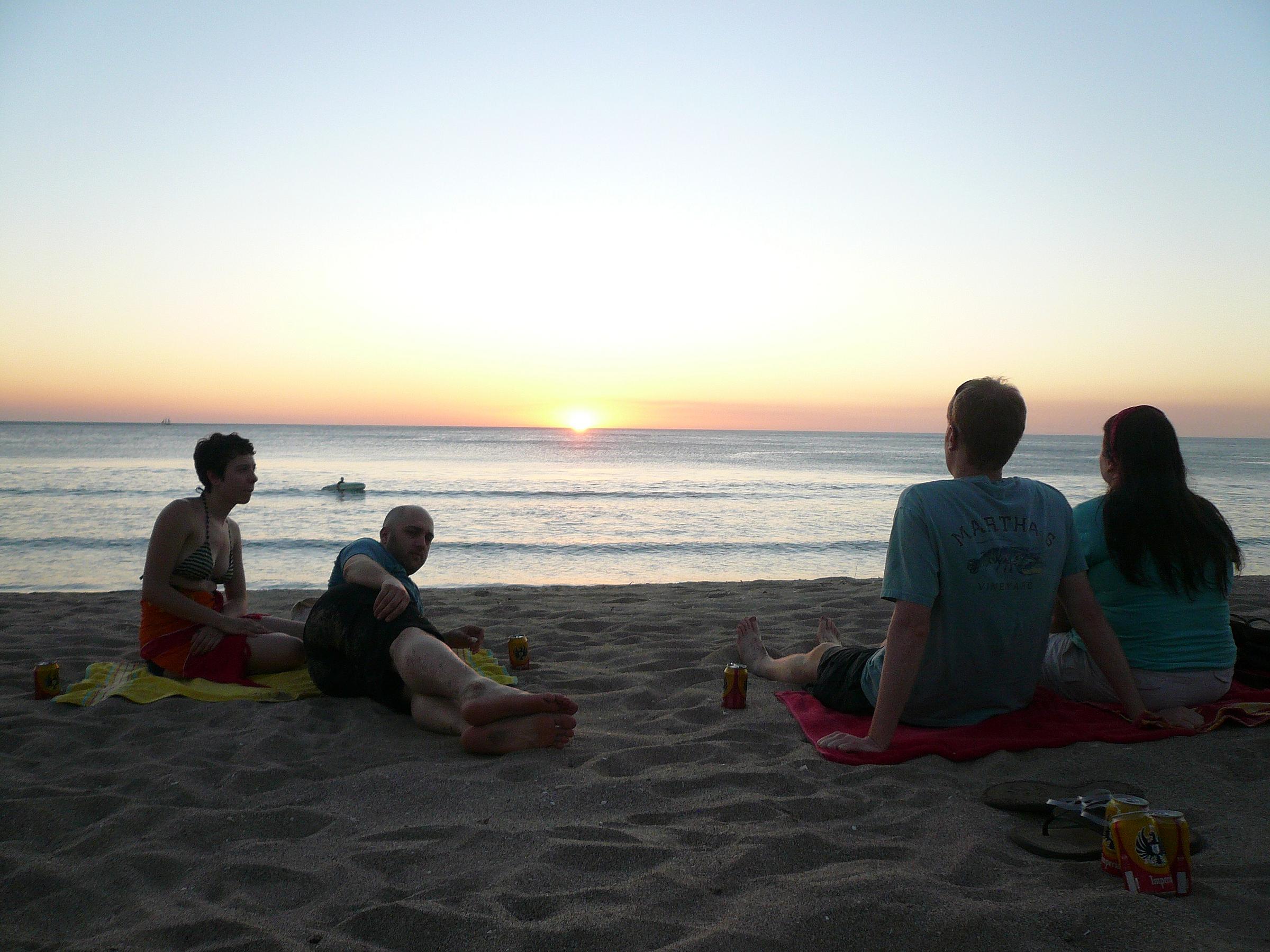 All Work and All Play Makes Jason a Happy Boy

When I first began planning this immense adventure, I thought January and February would be the best time to escape the Chicago winter. As I worked out my plans with my new employer Table XI it became quite obvious that the proper time would be to depart after the company retreat to Costa Rica. So, while many might dread spending an entire week with their coworkers, I spent seven days in Playa Grande enjoying the company of some amazing people and getting to know them better. 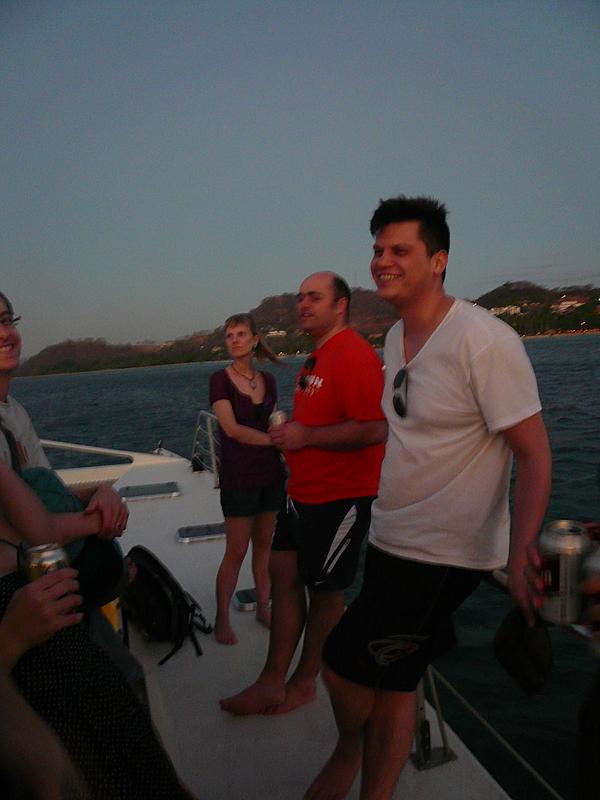 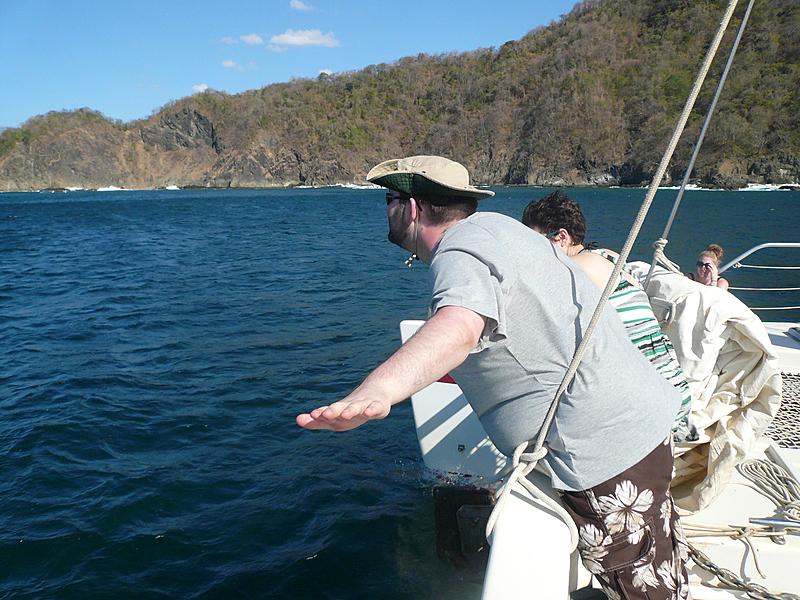 Over the course of the week we had three full days of work. I use the term work loosely because even though we were designing, programming, presenting, and strategizing, we were outside in some amazing weather, often with a beer in hand. Due to the oh so grueling work regiment I might not have gotten to spend as much time on the beach, but every night involved a great sunset and some late night swimming in the pool of Hotel Bula Bula. 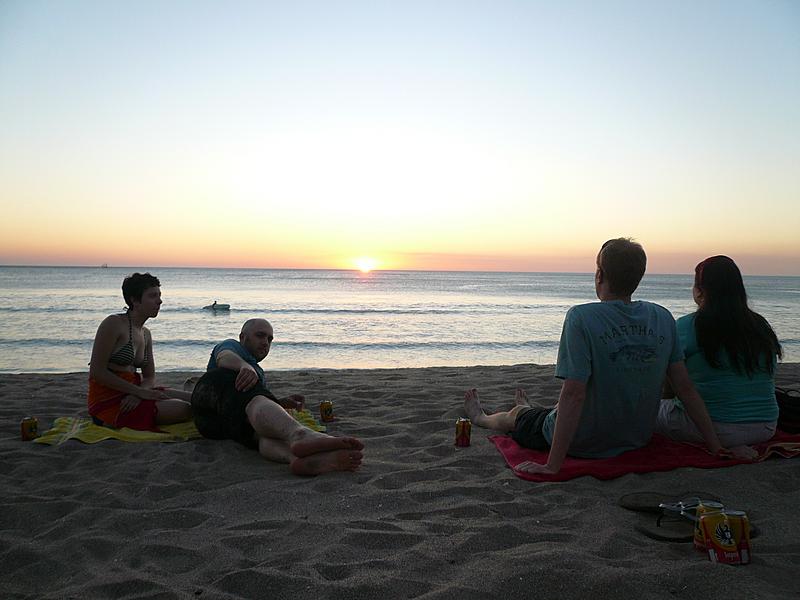 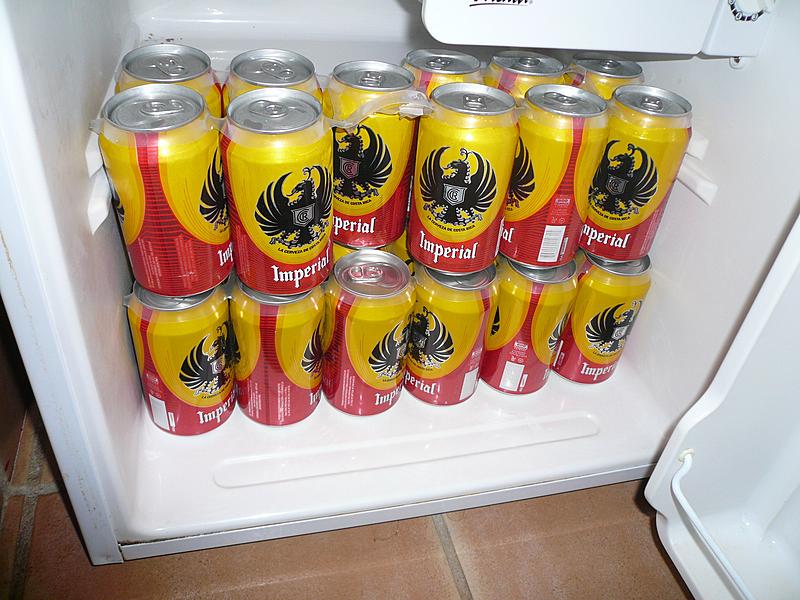 While I can’t say I’m upset to be travelling around for two more months, I’ve rarely been this disappointed to have to go so long without seeing the people I work with again.

Because we all know it’s fun to stay at the T-X-I-Huwah! 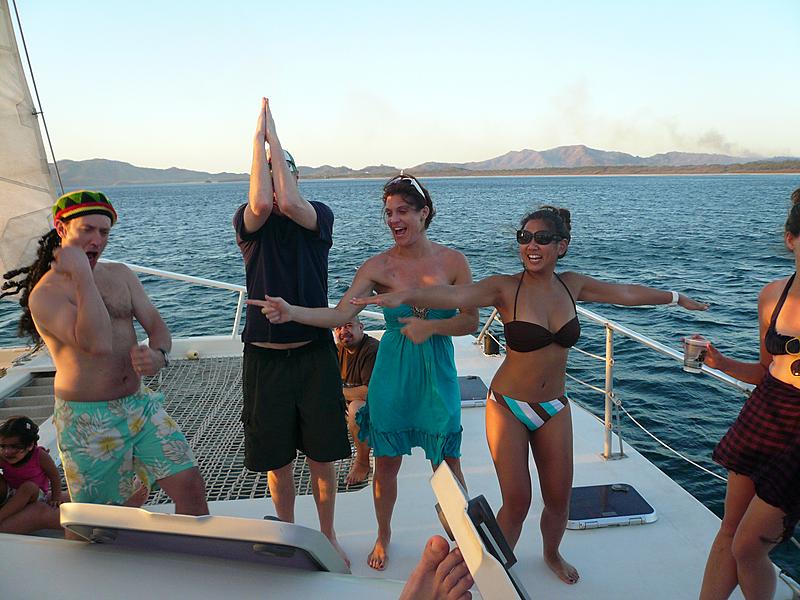