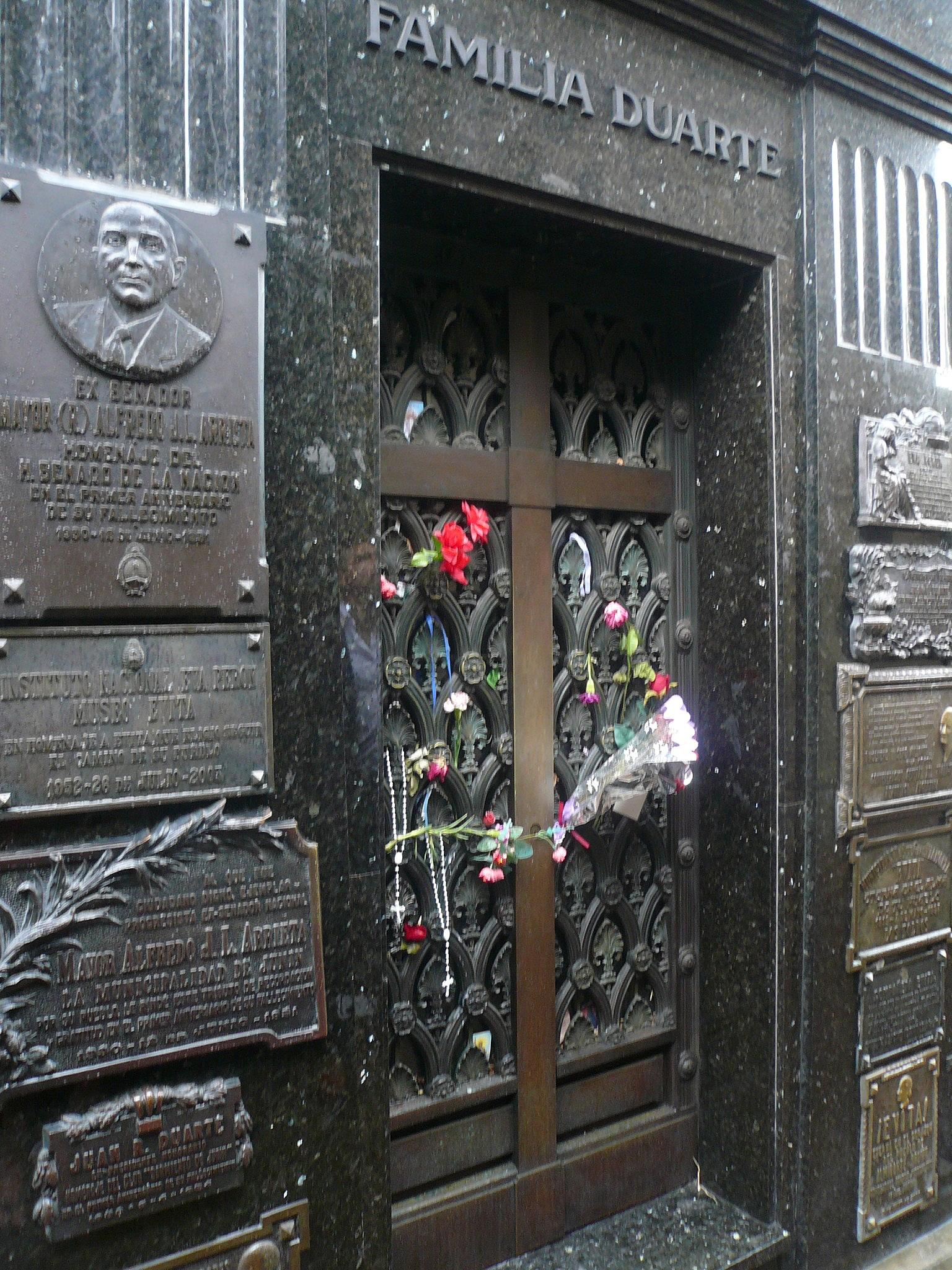 Don't Cry for Me, Argentina

My plan for the second day in Buenos Aires was simply to wander around and explore a bit. Based on recommendations from several people we stopped by El Ateneo which is an old theater that’s been converted into a giant bookstore. The main floor is filled with shelves of books; the two levels of what would have been box seats are also filled with specialized books and music. Beyond the proscenium is a coffee shop. One of the amazing things is the acoustics still sound like a theater. It’s not too loud if you were trying to read, but it has that same echo and resonance. 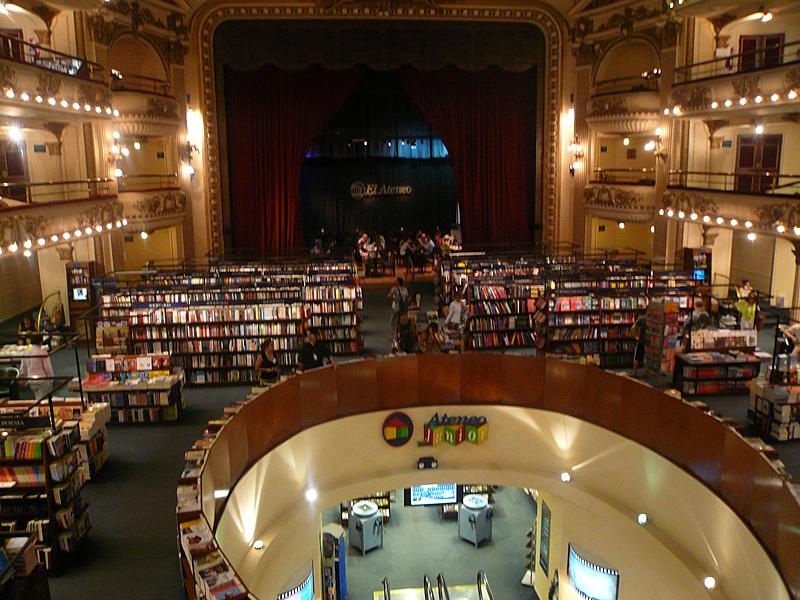 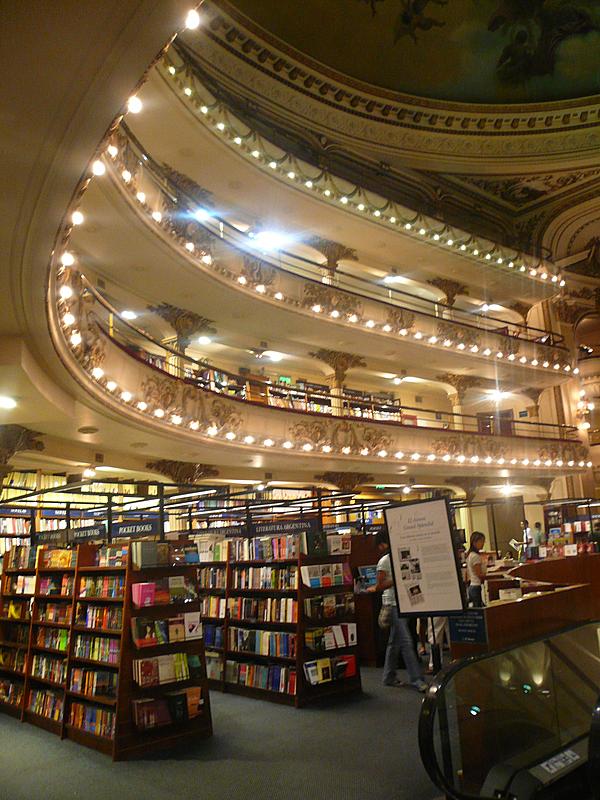 The next stop was to be La Recoleta Cemetery. As we got closer, the sky grew darker and the wind grew stronger. The rain started, but fortunately we were able to hang out under an awning of a cafe for a few minutes until the rain abated. Once the rain stopped we decided to go ahead and risk going to the cemetery in hopes that the rain was done for the day. As we walked across the plaza to the entrance the rain suddenly began again. We ran to the nearest covered area, which happened to be Iglesia Pilar. It ended up being a beautiful church to explore, but the hour of being trapped there waiting for the rain to finish was moderately unbearable. But I was able to get a good nap in. 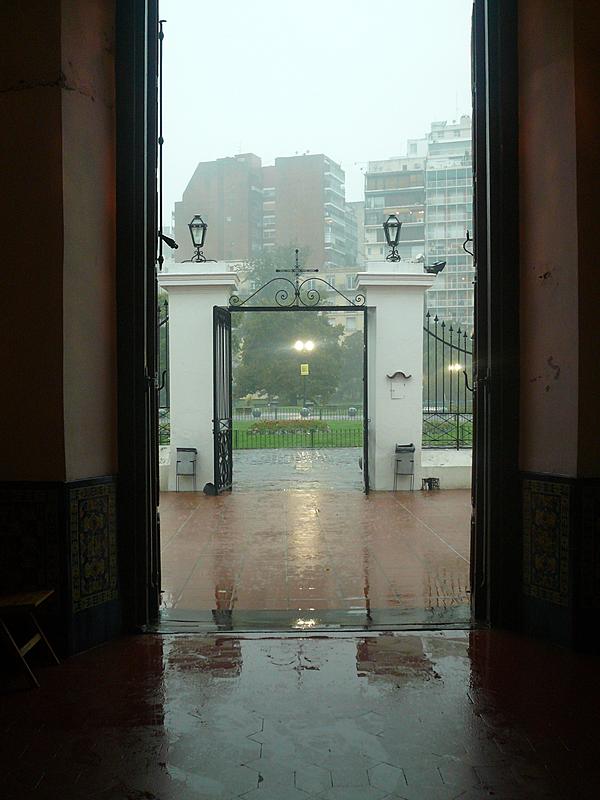 Finally the rain stopped, and we were able to go into the cemetery. The cemetery is full of mausoleums, mostly from the past 100-125 years of some of the richest and most powerful families in Buenos Aires. The Recoleta Cemetery is the final resting place for Madonna, I mean Evita Perón. 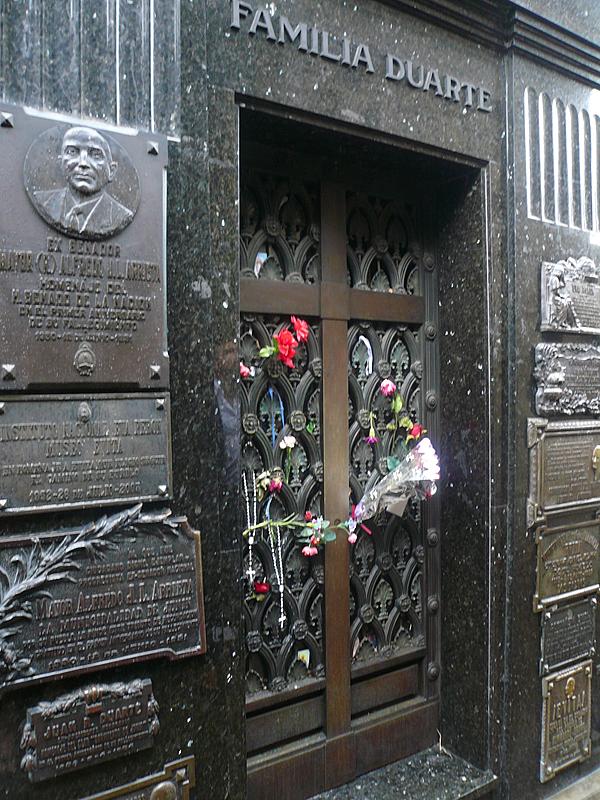 The odd thing to me is that it seems many families were able to afford these opulent tombs, but weren’t able afford the upkeep. Many of the mausoleums have glass doors which have since been broken and possibly had trash thrown inside. It’s quite disturbing to see the occupied coffins just sitting out in the open air. 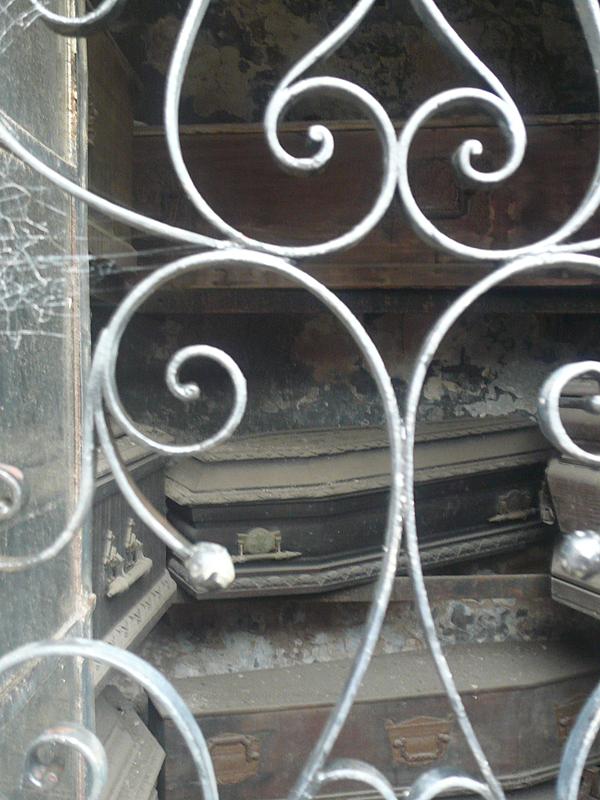 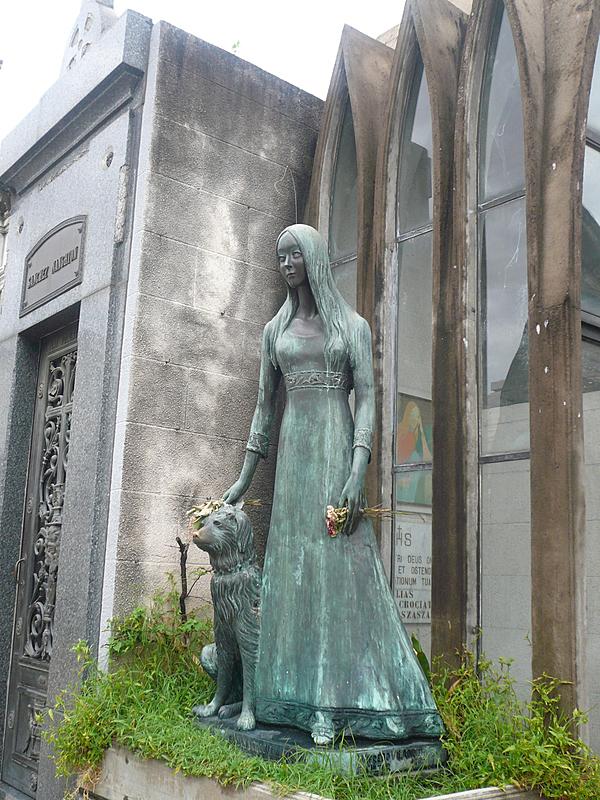 The next day I took a bike tour around the southern part of the city. We visited Puerto Madero, a very posh area where all the stars stay; Costanero Sur, an environmental reserve and spot for a delicious choripan (butterflied sausage on a bun); and La Boca. La Boca was the first port of Buenos Aires where the Tango originated. According to our guide, since La Boca was at the time the main port of BA, sailors naturally led to a prevalence of prostitution. Originally it was danced between two men as they were getting drunk and randy waiting their turn with their favorite girl. (Wikipedia says nothing about this inception, so I take it with a grain of salt.) La Boca is now a fairly seedy neighborhood expect for a couple blocks with colorful walls, touristy shops, and tango dancing in the streets. 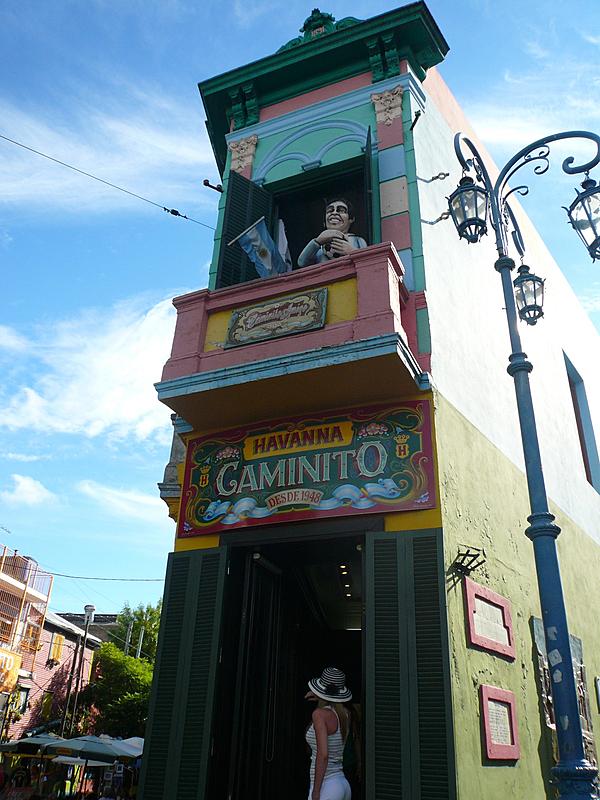 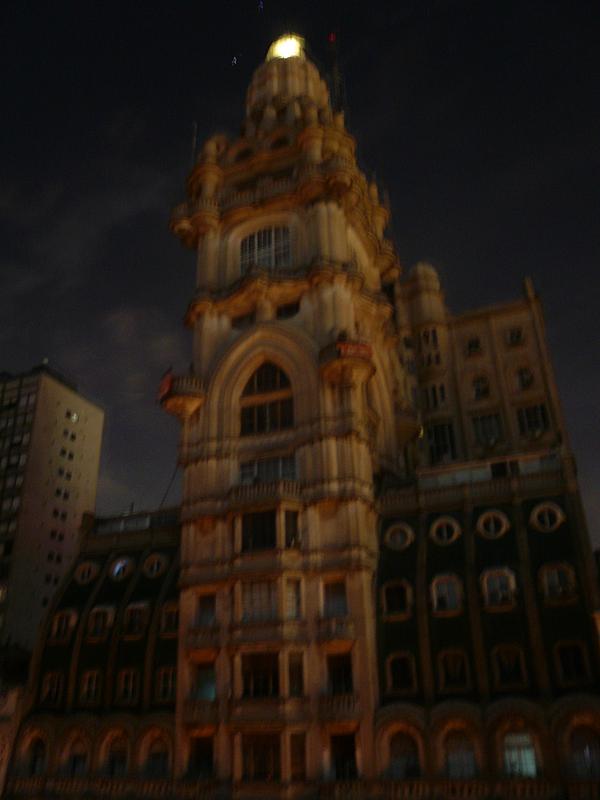