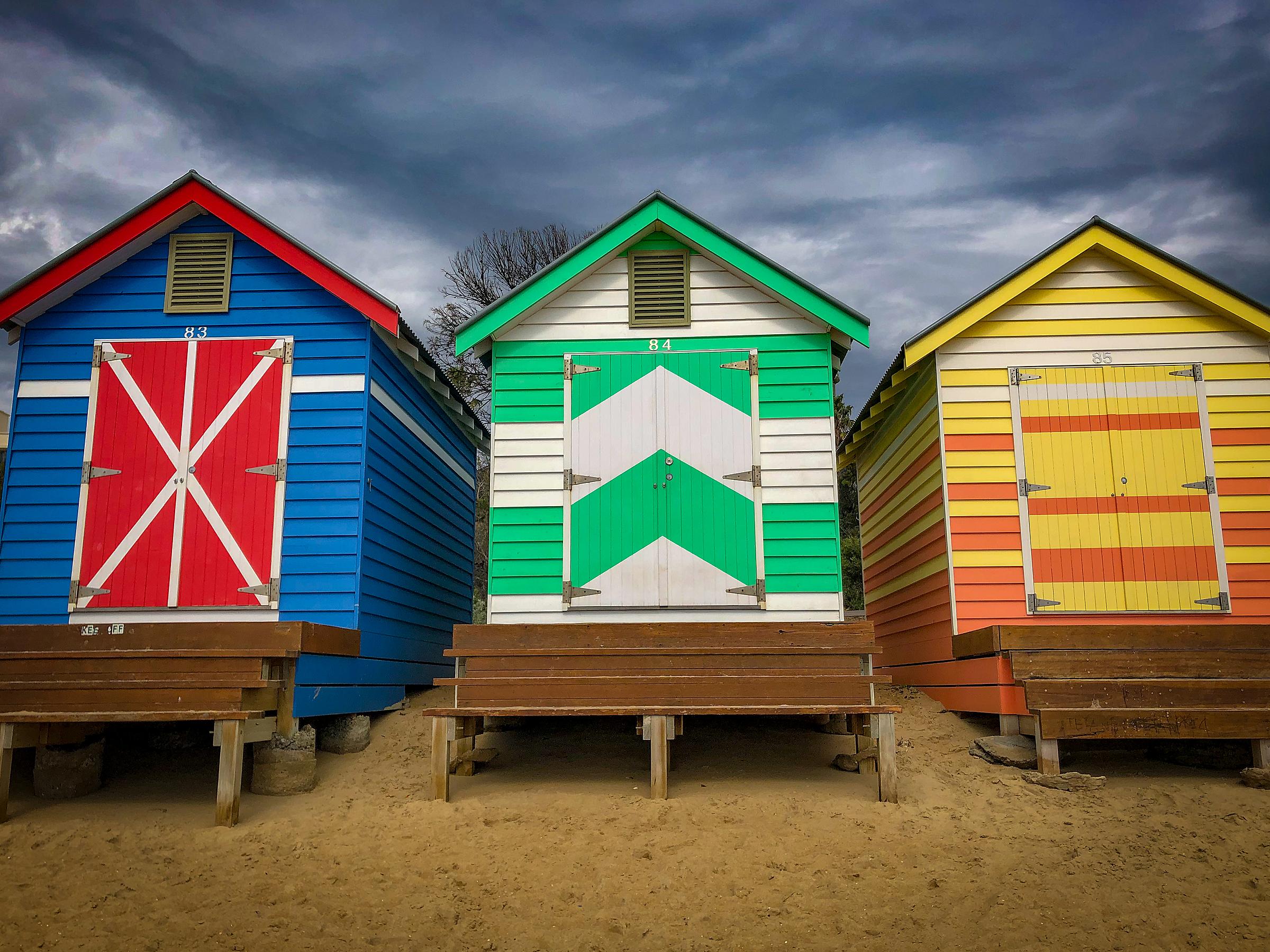 Lest you all be worried about my state of mind, all is well. It just took me a moment to adjust to the balance. I was still in a slightly nebulous purgatory halfway between work and holiday. But a solid weekend of exploring helped balance things out: the weekend was holiday and the workday was normal life (just in a slightly different setting). Plus, three day weekends are always great! Plus, during that second week I was hooked up with some friends of friends so I had plenty to do in the evenings.

On my second night in town, after a short, but lovely happy hour with the wonderful folks at ThoughtWorks, they had bought me a ticket to Friday night at the National Gallery Victoria. It’s a night at the museum with wine, food, and music—plus the art, of course. The main exhibit was M.C. Escher. You are likely familiar with his work. Impossible shapes, odd perspectives, beautiful tessellations. I found his early work fascinating seeing what was more “normal” scenes, but noticing the experiments in perspective, knowing where those experimentations were leading.

That was then followed by a few beers, some choripan, and Argentinian music as a “La Boca” outdoor space next to the NGV. Sadly, it was too dark and too many beers had been consumed for worthwhile pictures. 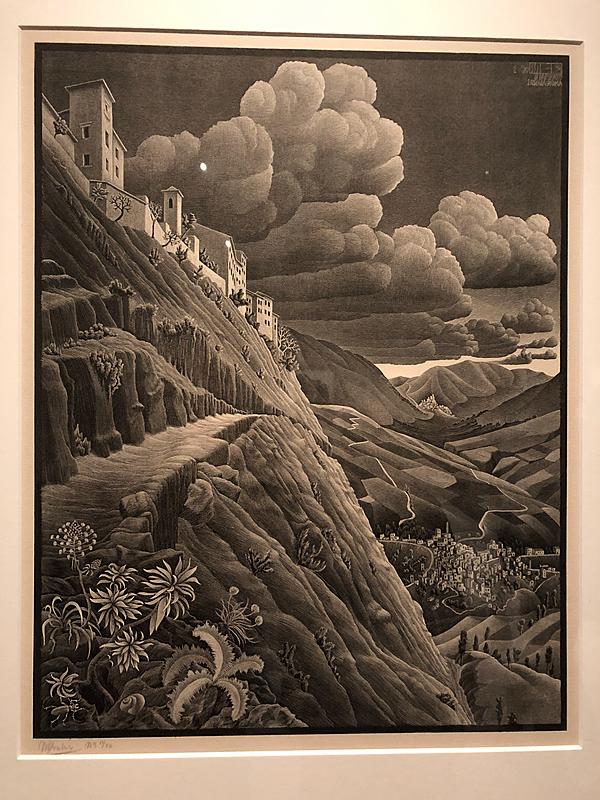 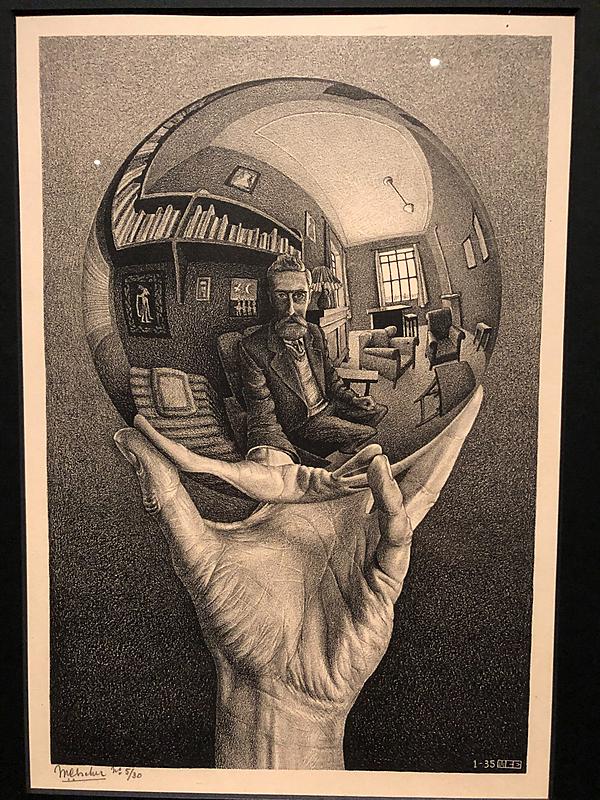 Acquiring Kiddo (full name Bicycole Kidman) has been hands down the best decisions I’ve made on this trip. She cost me $300AUD and got $100 from selling it (while young and new, was perhaps not sturdy enough for the paces I put her through). Worth every penny, though. 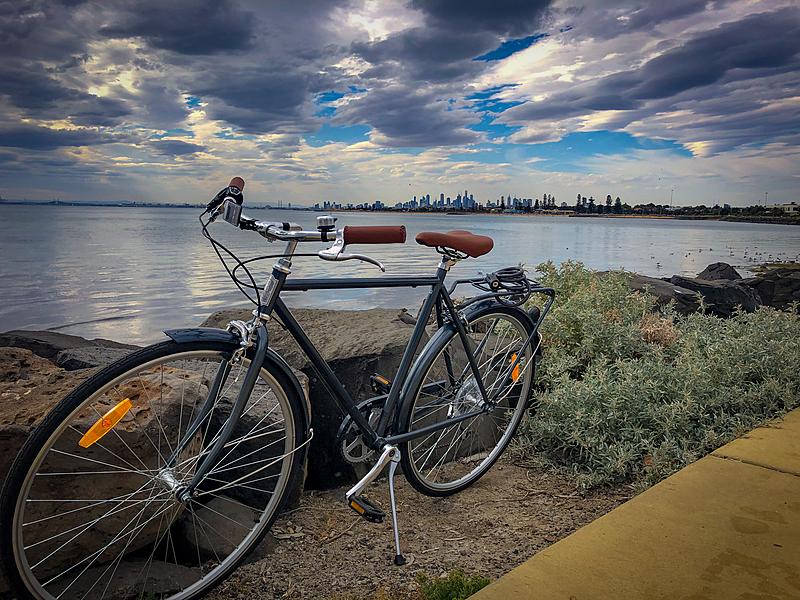 My first escapade was to ride towards St. Kilda Beach and go as far as I felt like.

My first discovery was the beautiful Shrine of Remembrance. It it a pleasant grounds with a serene eternal flame and crypt originally commemorating the fallen Australian soldiers from WWI. It has since been expanded to all Australians who have served. In addition to its serene interior, it offers a wonderful panoramic view of the Melbourne Skyline. 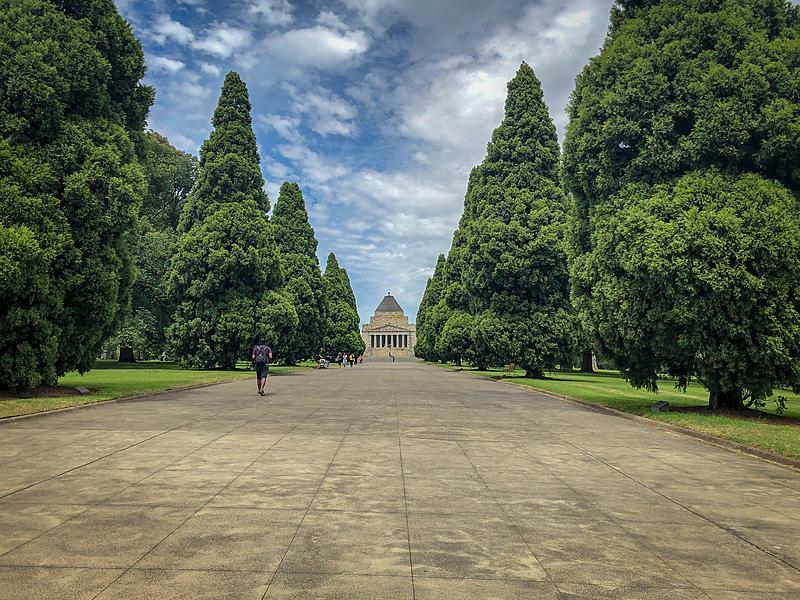 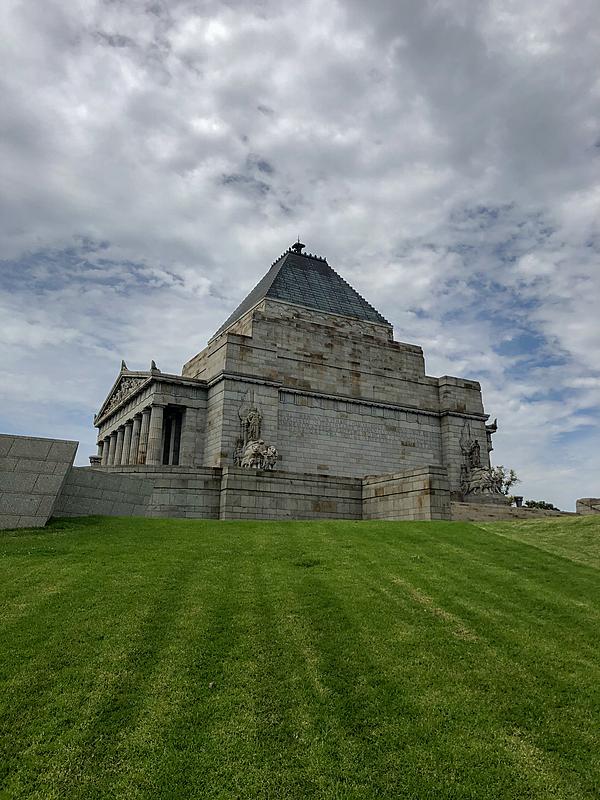 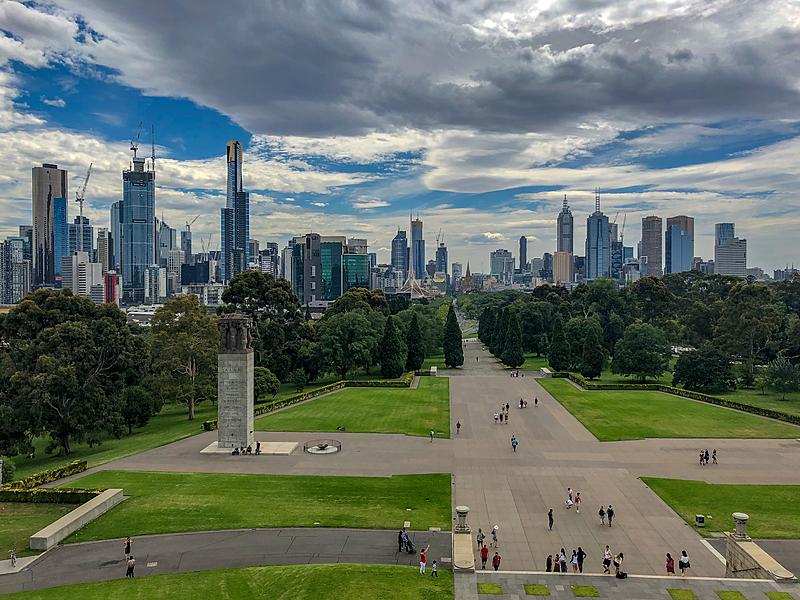 I continued on to St Kilda. As you approach the beach, you’re greeted by a creepy yet enticing mouth into Luna Park. I chose to move on. 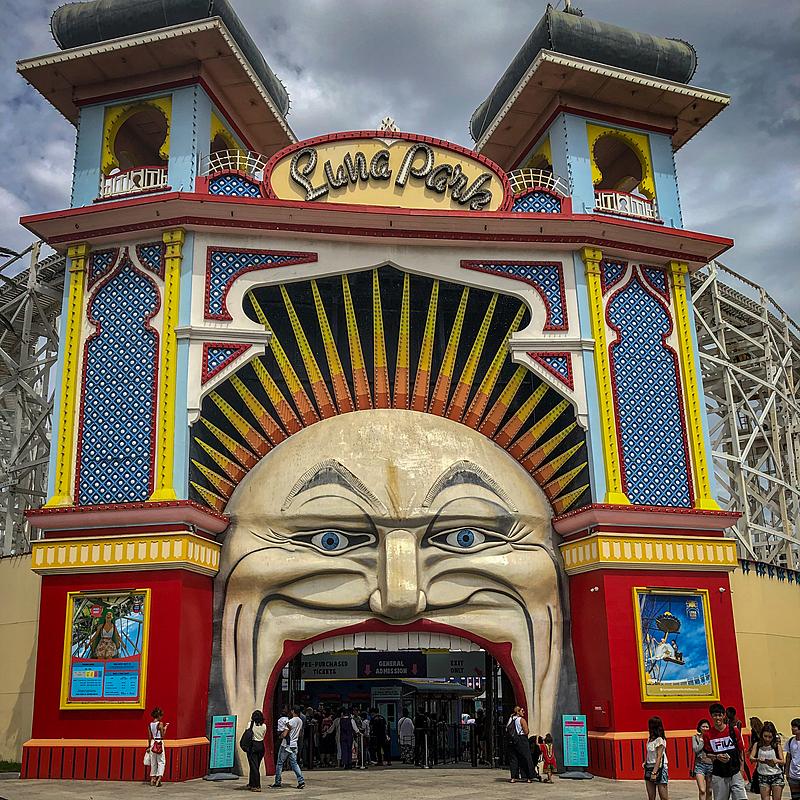 It’s a beautiful ride, passing beach after beach. I finally reached Brighton Beach. There, there is a row of brightly colored bathing boxes. What exactly is a bathing box? As far as the outside, it’s basically a shed painted in bright colors. As far as the inside, I can only speak to the only one I saw open. Image the inside of a shed. Only instead of garden tools and lawn care equipment, it was pool floats and a couple beach umbrellas and chairs. I like to believe more mystical happenings or strange bathing rituals occur in the other huts. 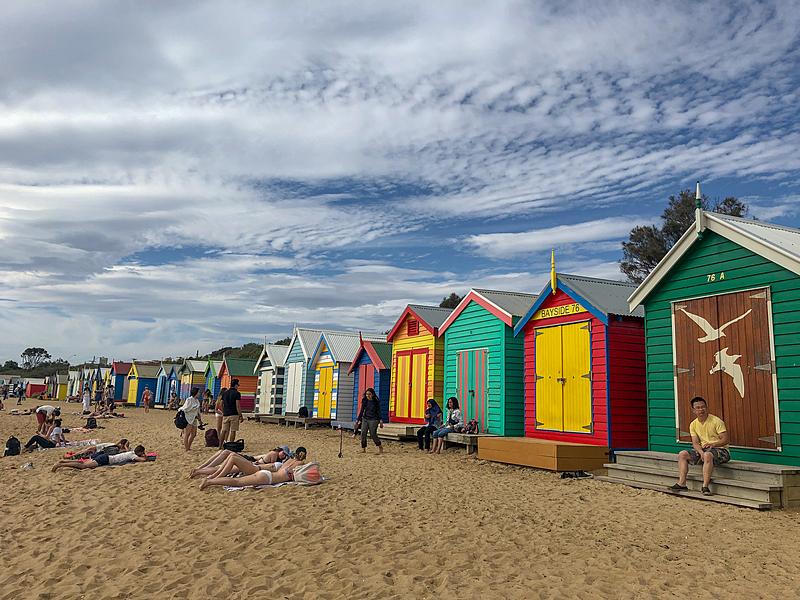 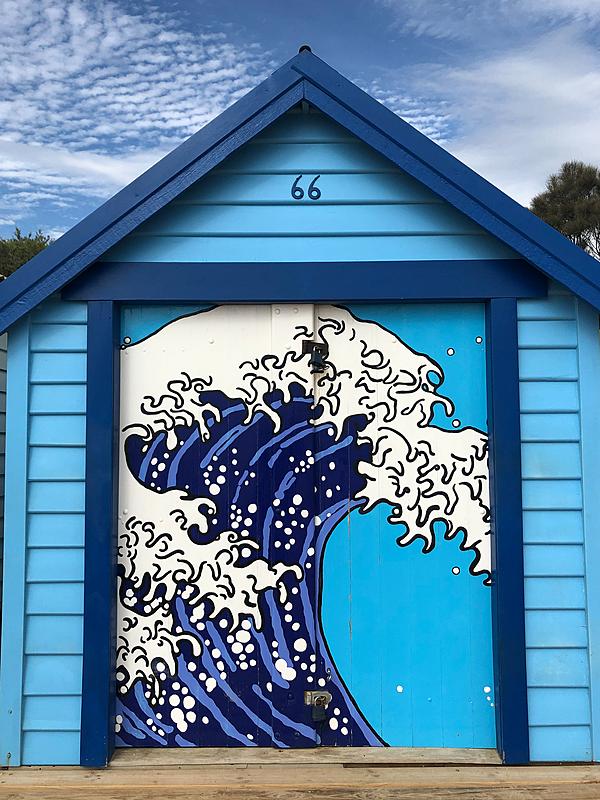 The trail goes right near where I was staying in Carlton North, so it was easy to hop on. It’s a 10k (check) loop around the city, riding along the Yarra River for portions, passing by Federation Square, and all of the sports arenas. It’s a great way to see many parts of the city.

It was the long way, but it got me to the barbershop in Prahran my barber back in Chicago recommended to me. Afterwards cleaning up the mess that my beard had nearly become, I continued on.

The Yarra River is often filled with rowing crews. You also in many parts are almost able to forget you’re in a city. It’s a long ride, but I recommend it. 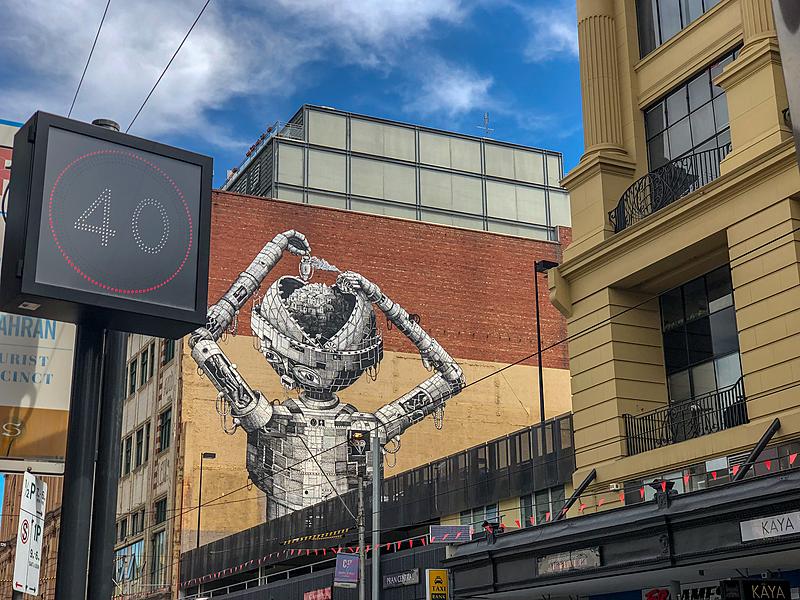 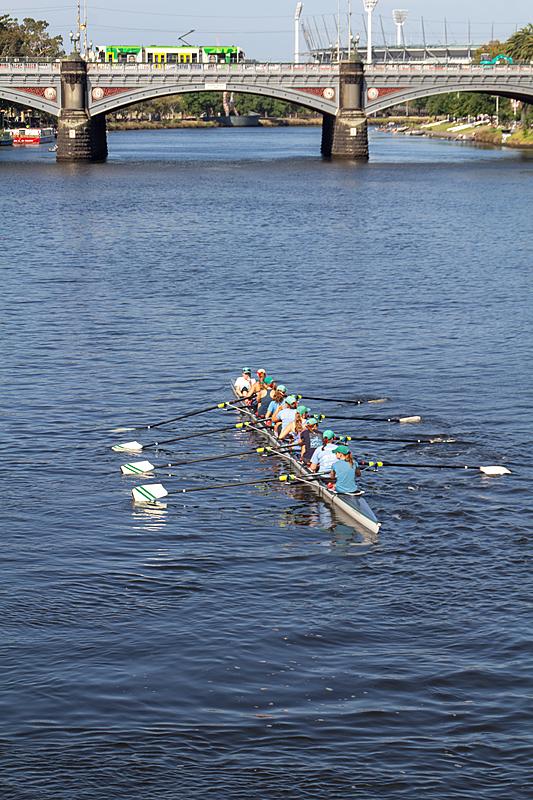 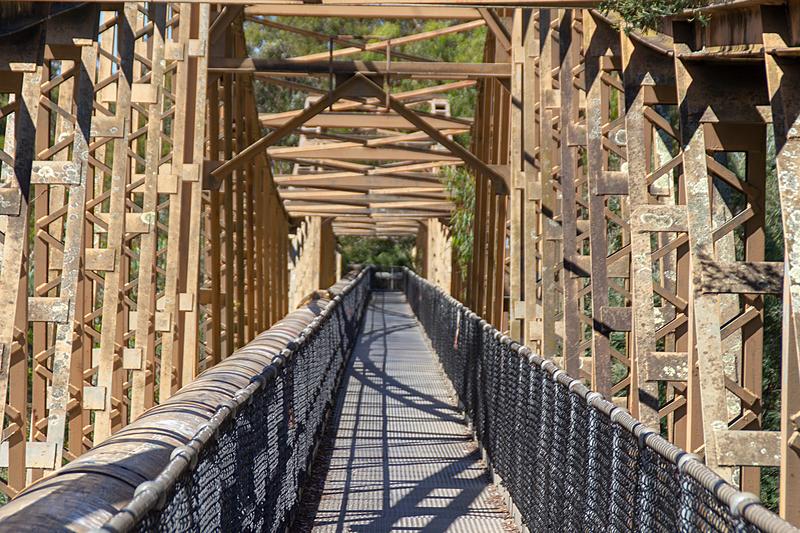 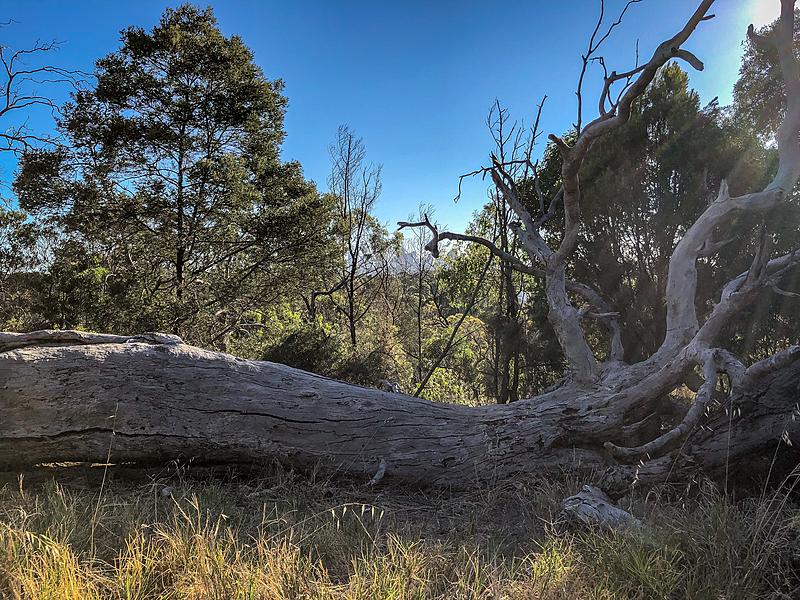