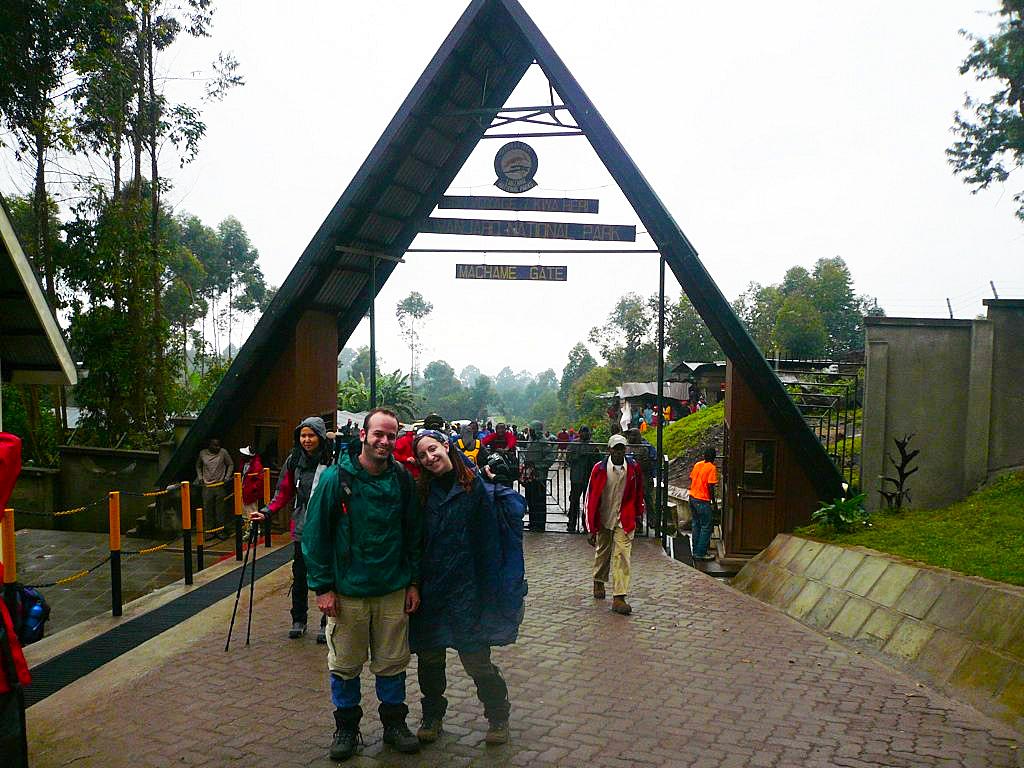 A Mountain of Possibilities

It’s the evening before we start the climb and we’re at the pre-departure briefing at the hotel. We’ve just met the other people going with Zara (our tour company) the next day. The most amusing group of people is the two families taking the Marangu route. Total of eight people, mom, dad, two sons in each family. They decided to get t-shirts made of their initial reactions. “I’m going to make the most friends,” one mother’s said. She then had various random people she’d met sign the shirt in sharpie. The kids were the best: “I voted for Disney World” and “I’m never wearing their shirt again.”

We’re then broken into the groups that we’ll be climbing with. There are five of us in our group. Julienne; me; Prash, a med student from Mauritius studying in Australia (he’s there because he claims it’s easy and can get away with not studying. I don’t want him as my doctor); Candice from San Diego; and Willem, a 44 year old dude from South Africa. Willem planned it so he’ll be at the summit on his birthday. To celebrate he’s brought along a cupcake in a tupperware container he’s carrying to the summit.

Our guide Benjamin walks over. Leather jacket, flashy watch, keeps getting calls on his cell phone. Definitely a baller. Gives us a little rundown of what’s going to be happening tomorrow. Tells us, which we will hear many, many more times throughout the hike, to keep it “pole, pole,” slowly, slowly. I’m speaking to one of the other guides the next day, Festo. He has only the utmost respect for Benjamin. Benjamin’s been a guide for over 11 years, there was an American guy that summited in 9 hours. Benjamin was his guide. That’s how big of a badass Benjamin is. I’m feeling good about this.

Meanwhile, Benjamin has sent us up the mountain with his assistant Athumani (at least that’s how I remember it being spelled, but Julienne’s been using Athman, so I’m not sure. It’s pronounced AHT-man) while Benjamin sorts things out with the porters. The porters make us all feel like wussies. We have our little daypacks, the heaviest thing in them is the 3-4 liters of water we carry. They, on the other hand, are carrying 45 pound bags on their heads. With no hands. I was impressed by the women in town carrying stuff on their heads, but the porters put them to shame. And they’re cruising past us, climbing over rocks, all without dropping anything.

We stop for lunch about 2 hours in. Benjamin still hasn’t caught up to us. 4 hours in, still no Benjamin. We get to camp, no Benjamin. We eat dinner, still no Benjamin. It’s about 7pm, time for our nightly briefing on what to expect for the following day. Athumani comes in (we have our own little mess tent). “So, Benjamin is sick. He’s in the hospital. We think it’s malaria. They’ll be sending another guide up tomorrow.” 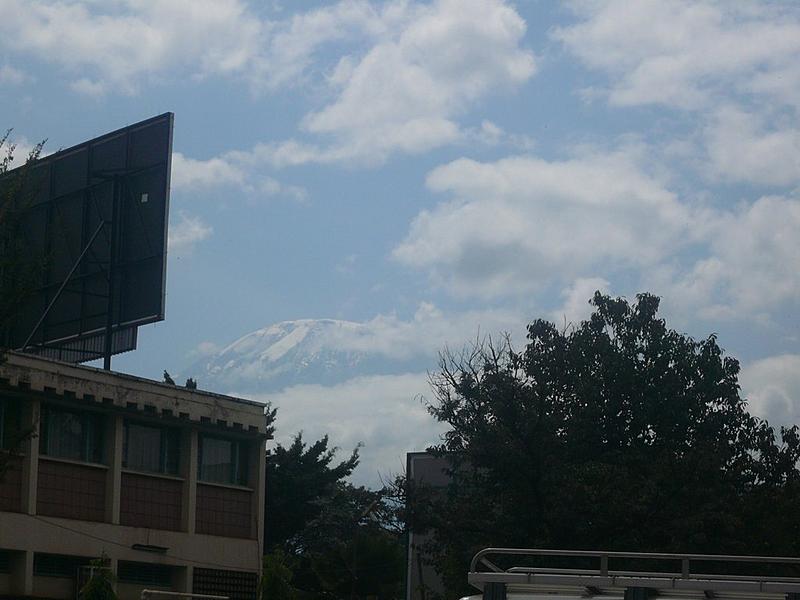 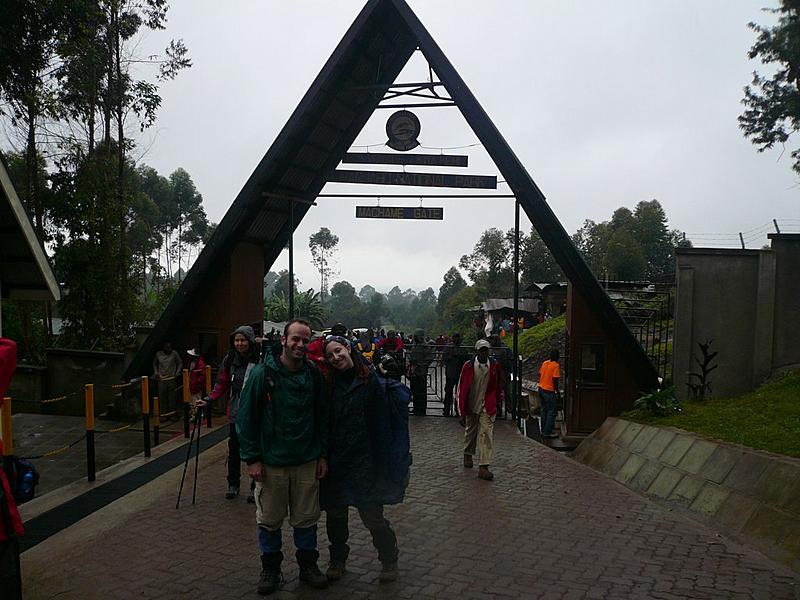 Julienne and I at Machame Gate 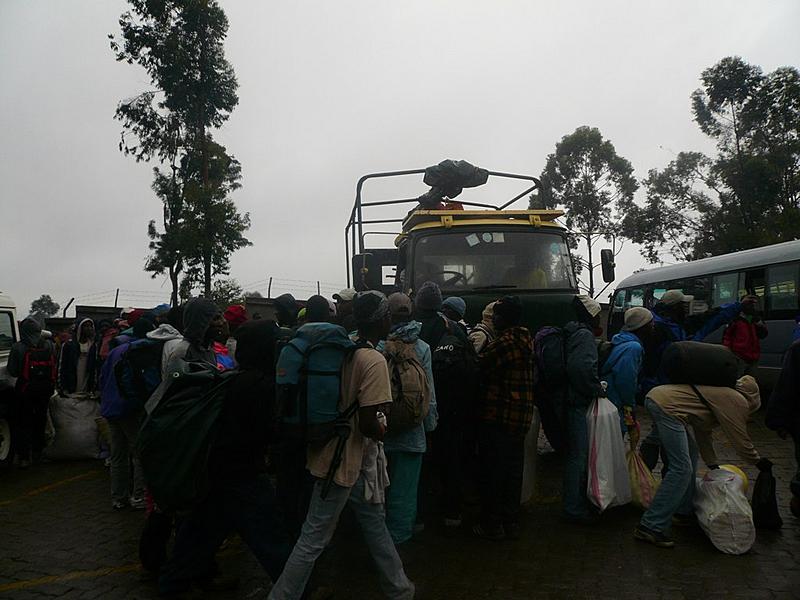