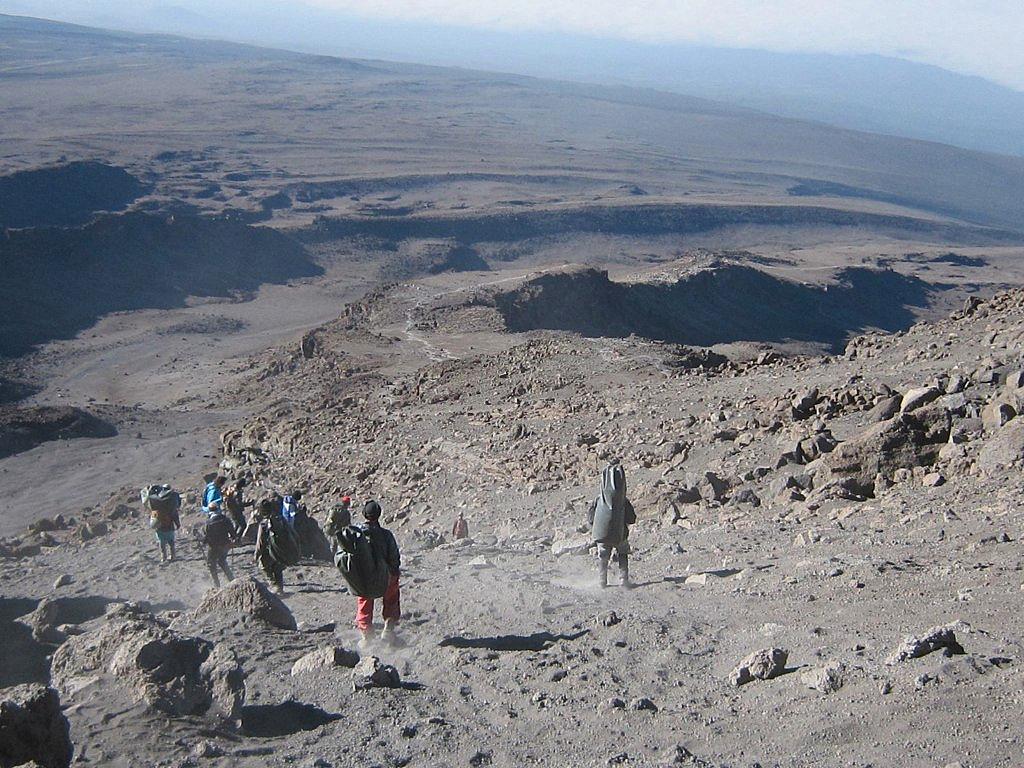 The Dusts of Kilimanjaro Part III

While it felt like we, having achieved our apotheosis as lords of Africa, were standing on Mount Olympus, the frigid air and the fatigue spurred us to begin our descent poste haste. The way back to Barafu camp was long, but not nearly as arduous as the ascent. Instead of sucking you down and impeding your upward progress, the dust now allowed for something less ambulatory and more akin to skiing. We kicked up the dust behind us, leaving the snows and the summit in our wake. 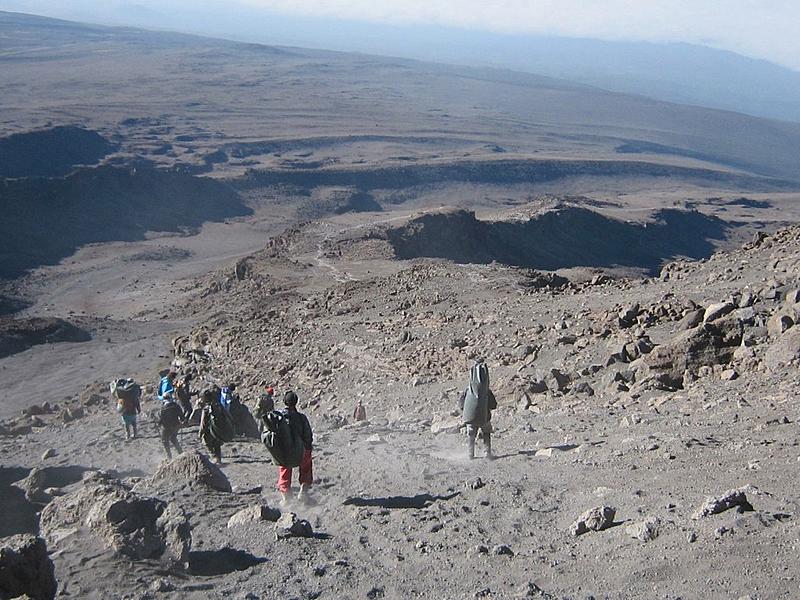 About three hours after reaching the summit, we arrived back to camp to be greeted by hot tea and a warm breakfast. A short nap, and it was time to get packed up and descend even further to our final camp.

It’s this segment of the trek that I had the worst time. I originally believed we only had an hour and a half to the next camp. It distressed me to discover about 45 minutes in that we actually had about four hours left to go. I do not believe I have ever been that exhausted in my life. Even though we had the goal of camp, but had already achieved our primary goal, leaving little excitement for what lied ahead.

On the way down we discovered what happens if you get sick or hurt on the mountain. They have these “stretchers” they wheel you out on. It’s a metal frame, you’re tucked in with sleeping backs and strapped in tightly. There’s only one wheel on the stretcher, but it’s a heavy-duty off-roading wheel on shocks. Once you’re strapped in, it then takes six people to steer this vessel. Going over the rocks and drops did not appear to be my idea of fun. You already have mountain sickness, now it’s time to add motion sickness to the mix. 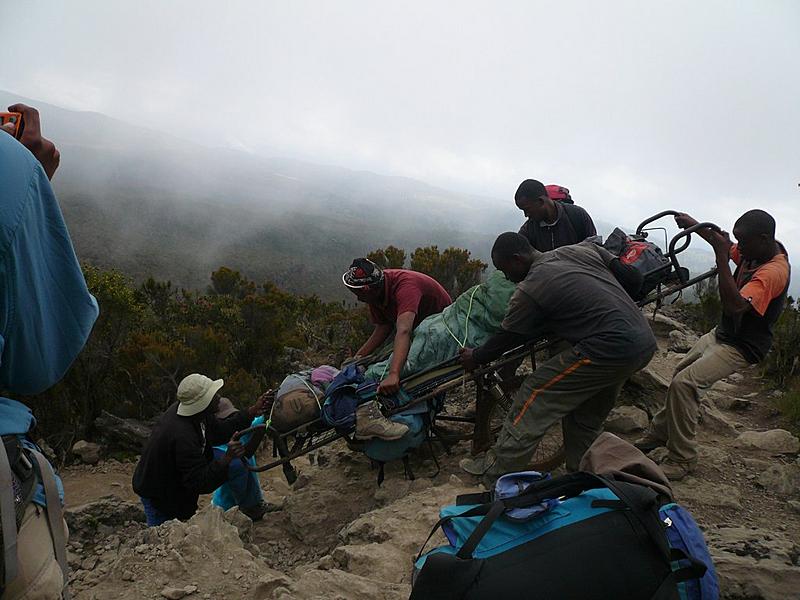 Four hours later, we entered the final camp. It was probably the nicest camp we stayed at. They even sold beer and Coke at the hut. I believe if you take the Marangu Rough (also known as the Coca-Cola Route; ours, the Marangu route is also known as the Whiskey Route), most of the camps are closer in style to this on. Oddly enough for me, I had no desire for a celebratory beer. I did, however, crave a Coca-Cola. And let me tell you, it was the best $3 Coke I’ve ever had. Pure cane sugar, glass bottle: Coke the way it was made to be imbibed (you can sometimes find Mexican Coke at the grocery store, which is the same style, but lacking the “I just climbed the highest fucking mountain in Africa” feeling). 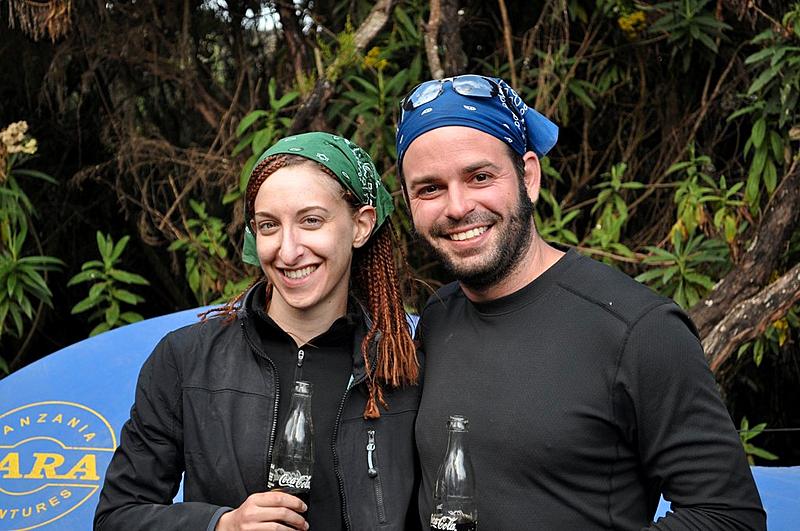 The next morning we awoke, feeling reborn. It was time to return home from our adventure, the Masters of Two Worlds. We celebrated with a rousing song by our crew, and walked under Machame gate one final time. 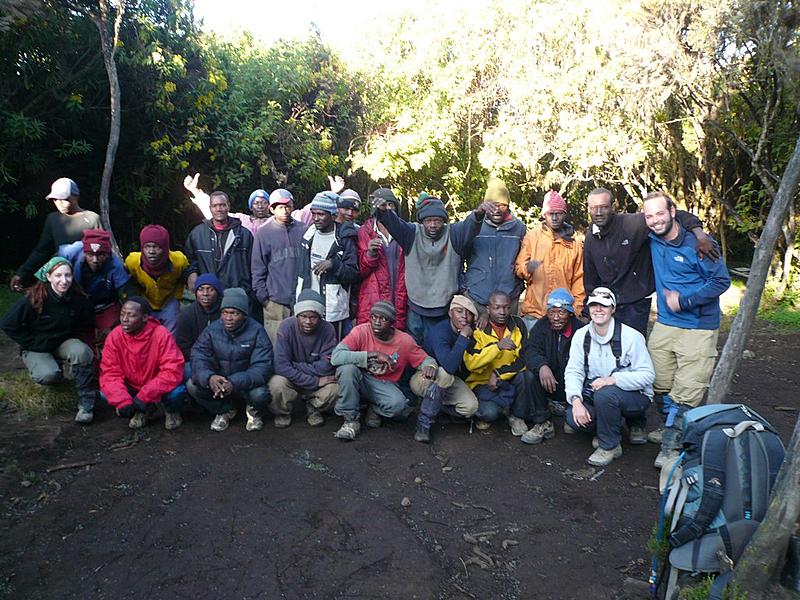 We spent the next day exploring the city of Moshi a little more, collecting souvenirs, and enjoying our final Tusker beers (named after the elephant who killed one of its founders). 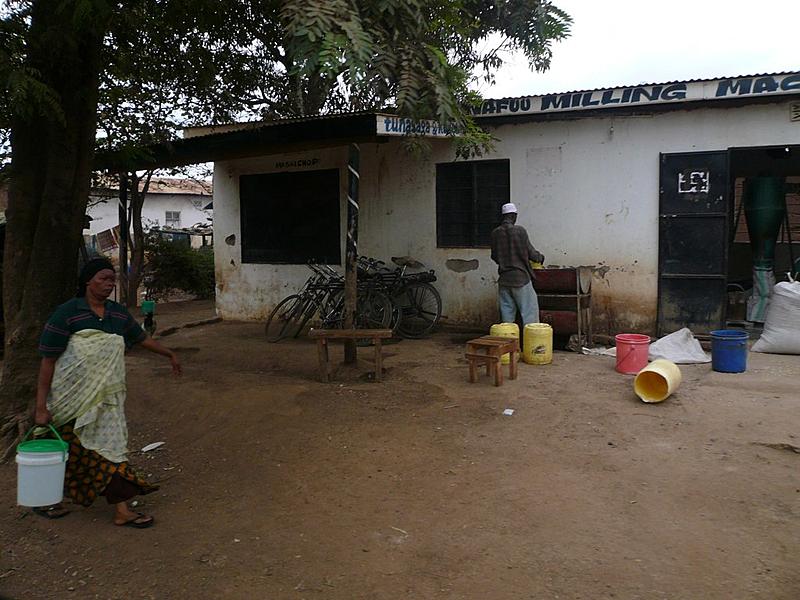 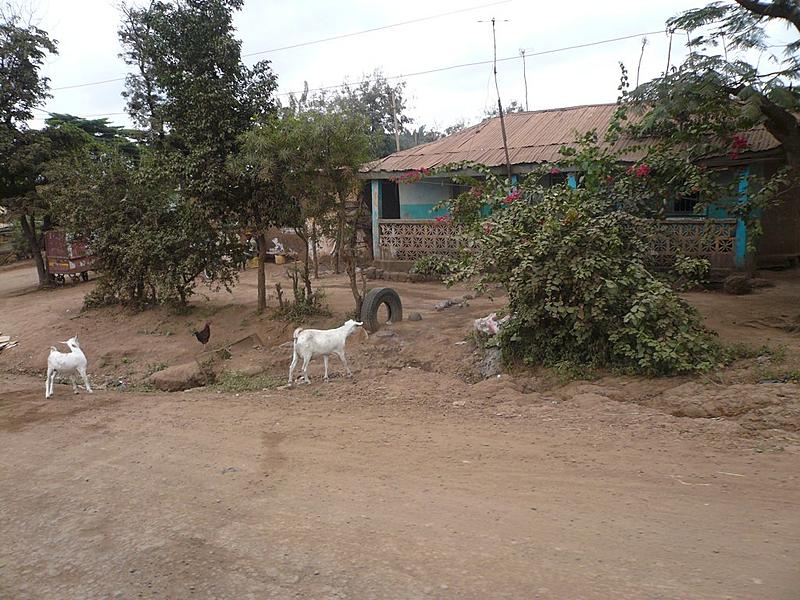 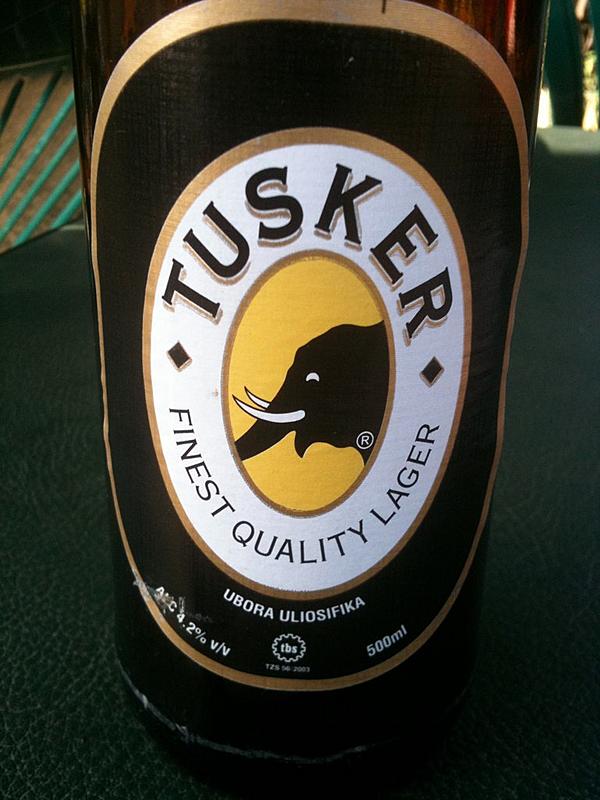 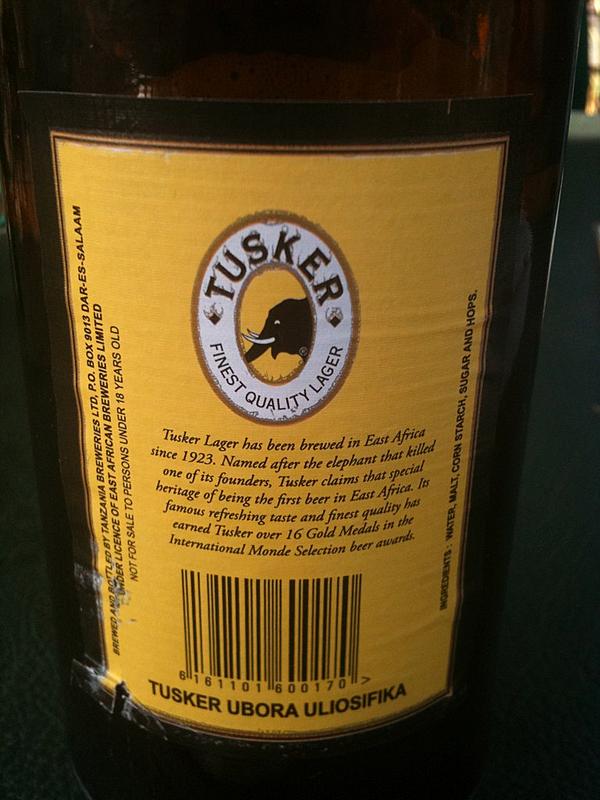 And finally, that evening, we boarded the airplane, departing out of Africa with a newfound Freedom to Live, this hero’s journey at its end. There will of course, be many adventures yet to come.

“The hero is the champion of things becoming, not of things become, because he is. ‘Before Abraham was, I AM.’ He does not mistake apparent changelessness in time for the permanence of Being, nor is he fearful of the next moment (or of the ‘other thing’), as destroying the permanent with its change. ‘Nothing retains its own form; but Nature, the greater renewer, ever makes up forms from forms. Be sure there’s nothing perishes in the whole universe; it does but vary and renew its form.’ Thus the next moment is permitted to come to pass.” - Joseph Campell