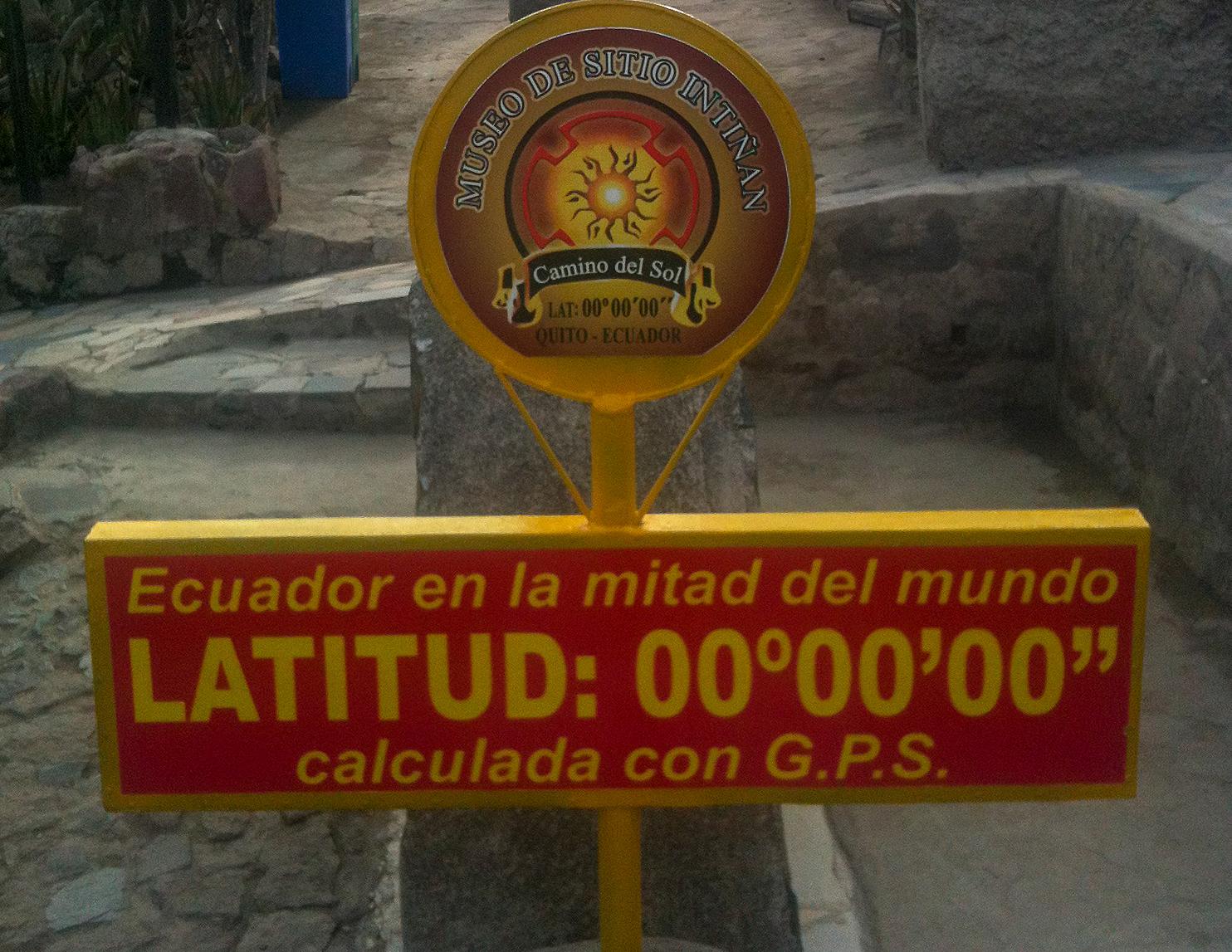 Some Kind of Jetlag

As my travels were due south, there was no drastic time zone shift upon my return to reality. But my circadian rhythm has been thrown out of whack nonetheless. When I left Chicago in February the sun was setting around 5pm. In Argentina summer was in its final weeks and autumn was quickly approaching (that still didn’t stop the excessive heat in Buenos Aires, though). Unlike the northern hemisphere at the time my days were waning shorter; sunset was getting earlier.

Towards the end of my trip I approached the mitad del mundo–the middle of the earth. On one of my final days I even visited the equator just outside of Quito. I had never thought about it before, but at the equator, the days never grow longer or shorter: they’re always twelve hours long. In Quito, no matter the time of year, the sun always rises at 6am and always sets at 6pm. It makes sense they would never have daylight savings there.

After many months of five and six o'clock sunsets, my body adjusted its circadian rhythm to know that when the sun falls there’s about seven or eight more hours before bedtime (assuming it wasn’t a big party night). I was in for quite a shock when I landed back in Chicago and it wouldn’t get dark until nine o'clock. My body wasn’t ready for its daily dose of dreaming until three or four in the morning. It’s now two months later and my body still is confused by the time. Before I left, it was already dark when I would leave work. Now the cue of it’s dark, it’s time to go home is gone. I find myself caught up in work and checking the time and realizing it’s way past time to leave.

I can’t say I’m complaining about the extra hours of daylight–having some sun on the way home from work is nice–but a more regular sleep cycle would be welcomed.

If I were still in Ecuador, I could be climbing Cotopaxi for the supermoon. On a separate note, I have a problem where I keep pronouncing Cinco de Mayo with an Argentinian “y”. – Facebook. May 5, 2012

So far the only thing I’m enjoying about being back in the states is being able to throw toilet paper in the toilet. – Twitter. May 4, 2012

Really don’t want to get on that airplane today. — at Aeropuerto Mariscal Sucre. – Facebook. May 4, 2012